Do You Have the ‘Right to be Forgotten?’

‘THE RIGHT TO BE FORGOTTEN’ 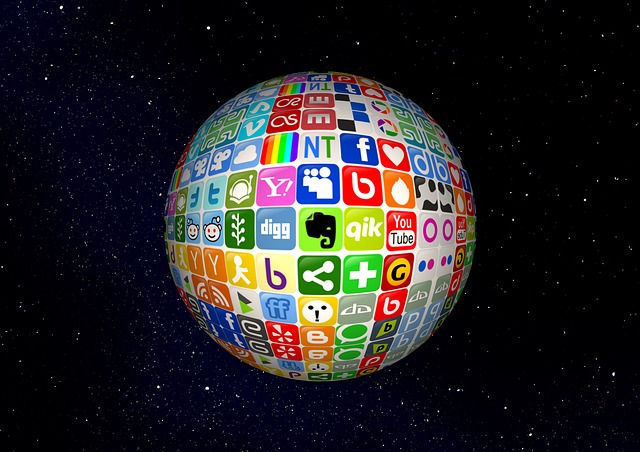 Do You Have the ‘Right to be Forgotten?’

FTMDaily.com – The world wide web has changed the world in many ways since it was first created by Sir Tim Berners-Lee. (Sorry Al Gore.)

Despite the huge number of benefits that the internet has brought to humanity, concerns over online privacy continue to increase each day.

Now, Europe’s top court has issued a ruling that could provide basic privacy protections for European citizens. Yesterday, the Luxembourg-based European Court of Justice ruled that individuals are permitted to ask Google to completely delete links to old information about themselves.

The ruling came as a surprise to many in the web industry, especially given Google’s vast army of lawyers.

According to the Wall Street Journal:

“Under Tuesday’s ruling — which doesn’t trigger any specific new enforcement, but sets a strong legal precedent across the European Union — individuals can request that search engines remove links to news articles, court judgments and other documents in search results for their name. National authorities can force the search engines to comply if they judge there isn’t a sufficient public interest in the information, the court ruled.”

“The decision marks a major boost for proponents of what is often called a “right to be forgotten,” who argue that individuals should be able to force the removal of old or private information about themselves from the Internet. Detractors say that the ruling could lead to a massive wave of takedown requests that would swamp companies and privacy regulators with legal costs, while whitewashing the public record.”

Put simply, this ruling reaffirms that individuals have the “right to be forgotten,” which is a French legal precedent that is designed to prevent an individual’s reputation from being smeared by mistakes or misdeeds from their past. This is a major blow to Google and a victory for privacy advocates. However, free speech advocates are expressing concerned that this ruling could invite “large scale private censorship” in Europe. Tech giants like Facebook, Yahoo, Google, and Microsoft, have already crafted and released a public statement warning of the damage that this ruling could cause.

One part of the statement reads:

“Our concern is it could also be misused by politicians or others with something to hide who could demand to have information taken down.”

In the wake of the court’s opinion, search engine operators are expecting a flood of removal requests from individuals. If the search engines fail to comply with these requests, individuals may escalate their requests by taking them to their respective federal governments.

What all this means is that online privacy protection laws are increasing in Europe. And while yesterday’s ruling by the European Court of Justice is not enforceable, it will set a major legal precedent that will surely be followed by courts in EU member states.

Regardless, this ruling out of Europe just created a windfall of profits for European lawyers who will be sorting out the details for years to come.

So, is this ruling by Europe’s top court a good thing or a bad thing? Well, consider that credit reporting agencies are required by law to expunge your credit record after seven years. Why shouldn’t there be a “statute of limitations” on the web? Shouldn’t individuals have similar rights to protect their privacy on the web?

However, we must expect that such a provision to eliminate references to potentially harmful information in the past to be fully exploited by the rich and powerful.

So, the debate comes down to “the right of free speech” vs. “the right to be forgotten.”

What do you think? Leave your thoughts in the comments box at the bottom of this page. 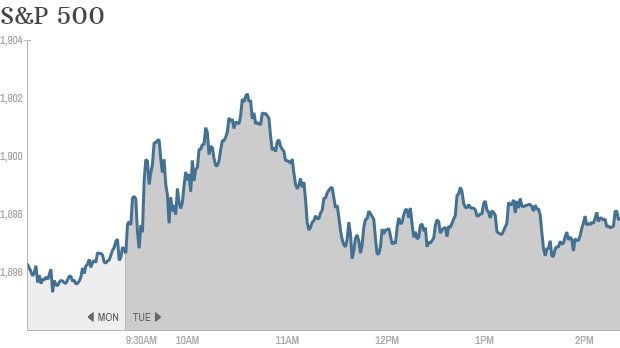 The Stoxx Europe 600 Index has risen 7.7 percent from this year’s low on Feb. 4 as mergers-and-acquisitions activity increased and European Central Bank President Mario Draghi said policymakers are ready to take action in June.

Warren Buffett Has Given $1.2 Billion to Abortion Groups

The so-called “Oracle of Omaha” has donated more than $1.2 billion to abortion organizations from 2001 to 2012.

7 Places Where Home Prices Are Falling

Here are seven markets where existing home prices dipped — even slightly — in the first quarter, according to data released to MarketWatch by RealtyTrac.

SAP AG is cutting a significant number of jobs as it moves to modernize its organization and shift its focus from packaged software to a cloud-based software delivery model.

FORMER CIA/NSA DIRECTOR: ‘We Kill People Based on Metadata’

General Michael Hayden, former director of the NSA and the CIA, spills the beans during a recent debate at Johns Hopkins University.

Olmert, 68, found guilty of taking bribes in a real estate deal that took place during his time as mayor of Jerusalem.

France Will Proceed With Sale of Warships to Russia

Cancelling the contract would cost France billions of dollars and result in the loss of 1,000 French jobs.

Found After 500 Years: The Wreckage of Christopher Columbus’s Santa Maria

Shipwreck found off coast of Haiti thought to be one of the most significant underwater discoveries in history.

The wearable-device movement is invading the crib, targeting tech-enthused parents eager to swathe their newborns in gadgets that send back all sorts of data.

One in four adults surveyed in a new international study expressed anti-Jewish sentiment.

“Give to him who asks of you, and do not turn away from him who wants to borrow from you.”
Matthew 5:42