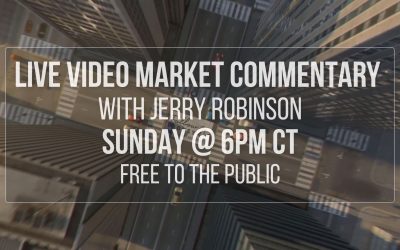 The U.S. stock market just suffered its largest weekly selloff since 2008. Economist Jerry Robinson shares a fascinating look at the charts in this new video commentary.

Many key markets are now staging new breakouts with some setting all-time highs in the process, presenting attractive trading and investing opportunities.

Last week, markets cheered the announcement of a limited trade deal between the world’s two largest economies. Here’s what we think.

The 2019 rally is lifting small-caps and two major sectors to new breakout levels even as a bearish pattern signals a potential broad market reversal. 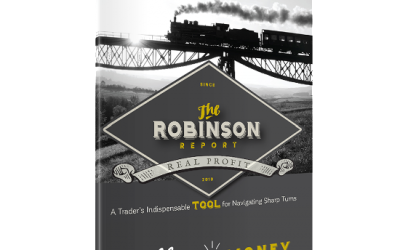 Believe it or not, Washington is moving — though at a snail’s pace — towards ending the nation’s weary war on cannabis.

The Robinson Report: Small-Caps On Verge Of Breakout

Small-cap stocks are nearing a new breakout level that could signal more upside ahead for U.S. stocks.

It was hardly a surprise when the Federal Reserve announced it was cutting its benchmark interest rate by another 25 basis points to a range of 1.5% to 1.75%.

On Friday, the U.S. Treasury announced that the federal deficit for fiscal year 2019 had soared to $984.4 billion, which is the highest level since 2012.

Beginning next Tuesday, America’s central bank will begin purchasing $60 billion in U.S. Treasury bills each month “at least into the second quarter” of 2020.

The Robinson Report: Defensive Sectors Lead The Way In Q4

As defensive sectors currently lead the market, this is an indication that investors are concerned about the future and are seeking dividends and perceived safety into the final quarter of the year.

We keep our members on the “right” side of the trend…Download the Free PDF Slidedeck See Plans and Pricing Members, login to view full PDF IMPORTANT REMINDER: Our commentary is presented for educational and informational purposes only. Always consult...

The 2019 fiscal year is not even over and Washington has already managed to spend more than $1 trillion above its total revenues.

The selloff in the S&P 500 intensified on Friday of last week as America’s leading stock index slipped 2.6% amid rising economic tensions between Washington and Beijing.

As a growing chorus of economists forecast slow growth, demand for long-term U.S. bonds drove yields to historic lows last week as the 30-year Treasury yield dipped below 2% for the first time ever. 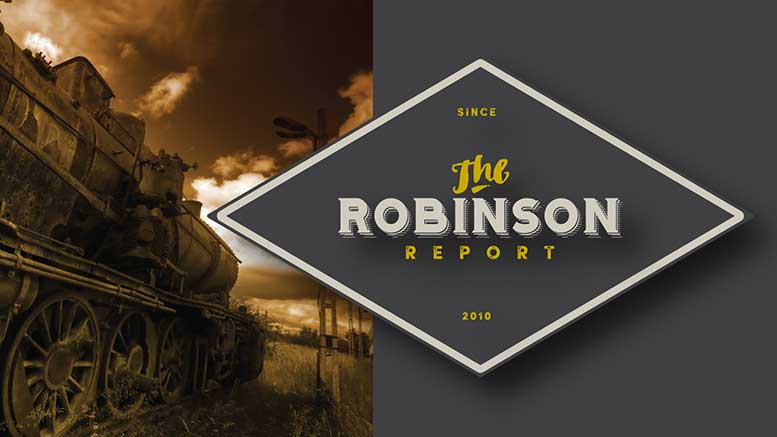 The S&P 500 suffered its worst weekly loss of 2019 after President Trump slapped fresh tariffs on China a day after the Federal Reserve delivered its first interest cut rate in a decade. 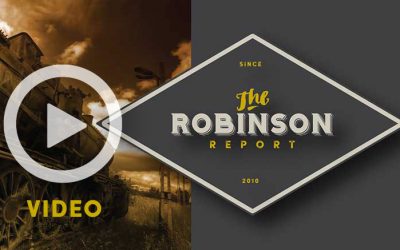 As U.S. investors prepare for the Federal Reserve to cut interest rates for the first time in a decade this week, global central banks are already slashing rates amid slowing global economic growth.

The S&P 500 smashed above 3000 to close at a new all-time record high on Friday. Despite a complex backdrop of economic warfare and geopolitical intrigue, the market is continuing its ascent.

After rising from less than $4,000 per coin back in late March to nearly $14,000 by late June, it is not surprising to see Bitcoin consolidating its massive gains of over 200% year-to-date.

With U.S.-China trade relations apparently on the mend (for now), markets are set to roar higher on Monday. But will the Fed still cut rates in July?

With the yield curve officially inverted, investors are nervously watching the Fed and buying gold as economic storms clouds gather on the horizon.

Last weekend, FTM members and supporters came together from around the country (and the world) for a time of learning, fellowship, and fun at the 2019 Follow the Money Summit. Great things happened…

by Followthemoney.com | May 26, 2019 | Big Brother Government, The Robinson Report

AT&T has become the latest major U.S. brand to allow its customers the option of paying in bitcoin. This is a major move towards legitimizing the world’s largest and most liquid digital currency.

The Robinson Report: Bitcoin Back At $8,000 Level Ahead Of This Week’s ETF Decision

After a wild week, Bitcoin has caught mainstream media attention again with CBS’s 60 Minutes program set to expose its meteoric rise, as well as the SEC decision this week on the VanEck Bitcoin ETF.

The Robinson Report: Bitcoin Soars To $7,500 As The Crypto Winter Thaws

The bull market in Bitcoin is continuing into May, reaching $7,500 before pulling back on Sunday. With just 12 months before the next halving event for Bitcoin miners, we expect more upside to come.