PODCAST: War is a Racket 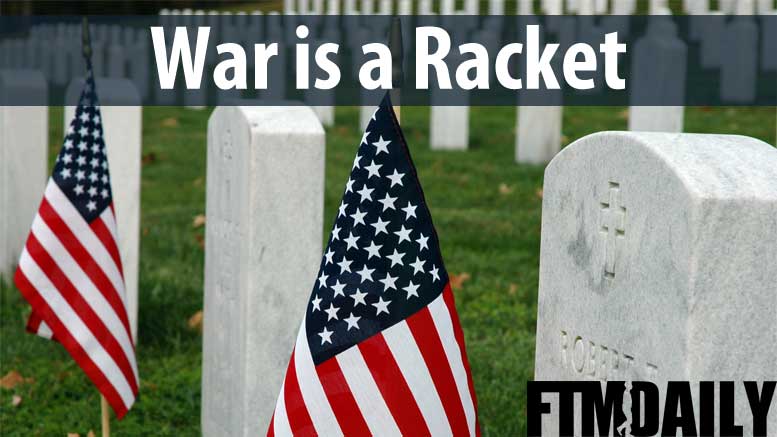 On this week’s program, the GOP scrambles to give a straight answer on the Iraq War, the NSA comes under fire, and how to choose a franchise.

In our first segment, Jerry examines the GOP’s recent attempt to distance themselves from the Iraq war — the same war which they so enthusiastically sold to the American people more than a decade ago.

In segment two, we focus on the “unpatriotic” Patriot Act, including clips and important details that help explode the myths regarding this egregious and invasive act. We are also joined by Sophia Cope, a civil liberties attorney from the Electronic Frontier Foundation (EFF) to provide us with an update on the possible dismantling of Section 215 at the end of this month.

In our final segment, Jerry is joined by investor/author, David Barnett to discuss his latest book, Franchise Warnings. Barnett explains the pros and cons of buying a franchise vs. starting your own business.

RESOURCES MENTIONED IN THIS EPISODE

– Franchise Warnings: What you really need to know before you buy

– Bankruptcy of our Nation (Book) 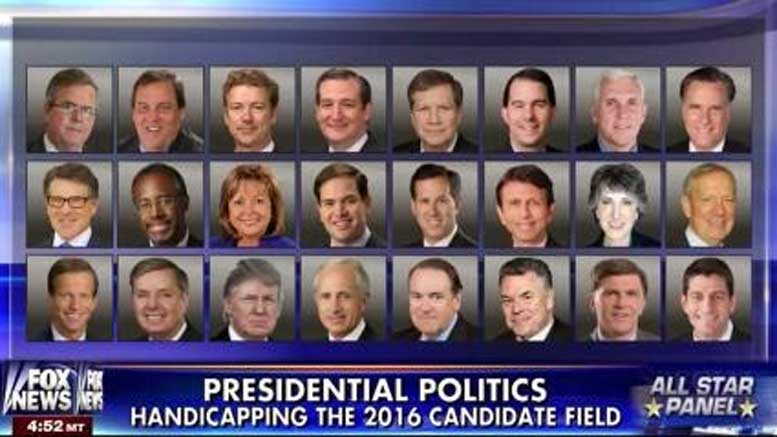 As another Memorial Day passes, we remember the more than 6,700 American soldiers who have perished in the Iraq and Afghanistan wars. Tens of thousands more have been wounded, some permanently. Our thoughts and prayers go to the friends and families of those who have been directly impacted by America’s wars, both past and present, with a heart of gratitude for their sacrifice.

However, the GOP, which first pushed the Iraq war, now seems unsure whether the whole thing was a good idea. Recently, 2016 Presidential hopeful, Jeb Bush, said he would not have invaded Iraq (after first saying that he would.) So too, 2016 Presidential candidate Marco Rubio recently said the same thing. But they just can’t seem to bring themselves to call the war a “mistake.”

Many war veterans are outraged to hear Presidential candidates from the GOP, the same party that so enthusiastically sold the Iraq war to the American people in the first place, now backpedaling, claiming the whole thing may have been a bad idea in hindsight.

Jerry dissects some of the latest comments by the GOP Presidential candidates on the matter, and explores other issues related to the upcoming 2016 election in segment one.

Most veterans disagree with Republican hawks on Iraq War

Jeb Bush: “I would not have gone into Iraq”

Will Section 215 Expire on June 1? An Interview with EFF Attorney, Sophia Cope 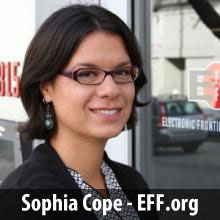 Sophia Cope is a civil liberties attorney with the Electronic Frontier Foundation and works as an advocate for privacy rights in America.

In today’s interview, Cope provides a brief update on the upcoming June 1 deadline to reauthorize several controversial aspects of the unpatriotic Patriot Act.

Based on the latest events, it is possible that the NSA’s bulk data collection — made possible under Section 215 — will expire on June 1, if Washington fails to take action.

This would be a major Constitutional victory for lovers of liberty…

About the Electronic Frontier Foundation

While gold, silver, palladium, and platinum have all suffered in recent years, we believe that the current downtrends will eventually end and give way to a new major uptrend.

As we anticipate these new uptrends, FTMDaily has begun providing weekly precious metals trend analysis to all of our FTM Insiders and Pro Traders.

Our weekly trend analysis on gold, silver, palladium, and platinum will keep you “in the know” on the metals. You will know the current trend at all times.

And when the new major uptrend begins, you will know immediately.

This means more profits and a better entry price for the next leg up.

You can learn more specifics about our new precious metals trend analysis here.

Here at FTMDaily, we believe that gold and silver are the best forms of money. We also believe that the current paper money system is going to eventually implode due to unsustainable debt levels. The beneficiaries of such an implosion would include hard assets like precious metals, commodities, and other tangible investments.

Most Americans have never purchased investment grade precious metals. FTMDaily seeks to inform the public on the benefits of owning precious metals. We have created many educational resources that will help any investor — whether novice or advanced — to better understand how to buy gold at the best time, and at the best price. 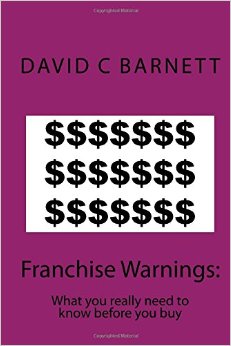 David Barnett is an investor and author of a new book, Franchise Warnings.

In this interview, Barnett shares some of his experiences after spending several years as a business broker and having sold many franchises. Barnett has given advice to franchisors, helped existing franchisees sell their business and helped people buy new franchise locations.

In today’s interview, you will learn:

– What’s the real difference between a franchise and an average start-up small business?

– Do franchises really provide better odds of success for the average entrepreneur?

– How do you go about buying a franchise?

– How easy is it to sell a franchise?

Barnett explodes the myth that buying a franchise is an easy way to business success and explains that when you purchase a franchise you don’t really “own” the business, instead you are “renting” the business. As a franchise buyer, you are a tenant and the franchisor is the landlord.

Barnett’s new book, Franchise Warnings, is filled with information that you need to know before you invest your money into a franchise business.

Franchise Warnings: What you really need to know before you buy

Thanks for joining me again this week. Have something you’d like to share with me or one of our guests? Leave a note in the comment section below!

Also, please leave an honest review for Follow the Money Weekly on iTunes! Ratings and reviews are extremely helpful and greatly appreciated! They do matter in the rankings of the show, and I read each and every one of them personally.