In this 17th episode of the Mid-Week Precious Metals Market Update, Tom Cloud discusses some of the technicals and fundamentals that are impacting gold and silver prices, with exclusive info for FTM Insiders.

Just like every other month, when it’s time for Bernanke, the head of the

Early in the day, we saw gold up $12 and $13 because of the economic news that was coming out of Europe that was probably the most upbeat we had seen in some time.

Yet, we also saw, overnight, the interest rates in China jump, which was giving mixed signs. In other words, if you have interest rates jumping, then you think they may have to tighten up a little bit and not put as much money in the market. Unfortunately for Americans, we should be doing the same thing. but we’re not tightening anything up on this low interest rate policy.

So, we continue to hear sentences, and we’ve been listening to this now for 12 months, where one man can come out and say one sentence, and people will believe that he’s going to have a quantitative easing slowdown and actually taper. So, everybody is investigating what he said today. So, he may start tapering early, because he said the economy was actually a little more improved, a little better than he thought it was.

Jobs Down, Good For Gold Market

At the same time, the jobs report came out, and jobs were down 20,000 from the expected number for the non-farm jobs. This was very bullish for gold, that they would continue quantitative easing, which they will.

Listeners need to remember that Bernanke’s only got one more meeting, and he turns it over to Yellen, if she’s confirmed. But, on the flip side of that, Rand Paul, who’s a senator from Kentucky, is saying there’s a lot of stuff on her that shows she should not be confirmed. Now, anybody listening to this knows she’s probably going to get confirmed, but when she’s drug through the mud by these senators, it will affect what she says and how she says it, and what the world thinks about what she says.

Many people are thinking this could be the beginning of the end for America, and we’ve certainly seen some major, major things going on around the world. So, once again, I’m spending a lot of time talking about fundamental issues, and not technical issues, but that’s what is driving the investor right now.

No Tapering in Sight

I continue to see large money moving into gold ever since it was all the way down to $1180. We now see it back to $1350, and silver, we saw it down at $18 six weeks ago, and now it’s back to $23. We still think both of them are going to go up between now and the end of the year as we continue to print tremendous amounts of money in addition to the $85 billion that’s coming in for quantitative easing.

Once again, that’s going to banks to buy up toxic waste mortgages, these mortgage backed securities that are basically keeping the banks afloat. But, that money is not actually going in to help the consumer. It’s amazing how you put that much money into the economy every month, and it’s basically to keep banks afloat, and to get bad debt off of their bank because people would panic if banks started closing. So, that’s what this is all about.

I’ll be doing an interview that, hopefully, you’ll be able to hear on Saturday, with Jerry, about what’s going on in the world of the supply of gold and silver, as well as an update on the Dodd-Frank Act that is in committee right now, that every investor and tangible should be aware of. We’ll spend some time on that, and it’ll be out this weekend for review. 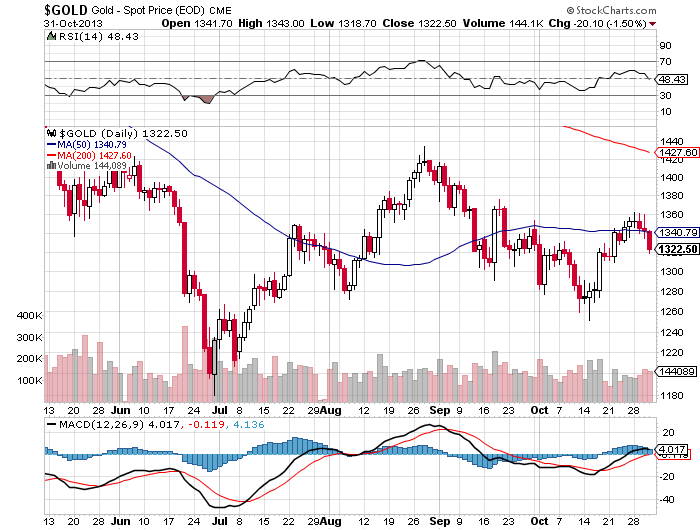 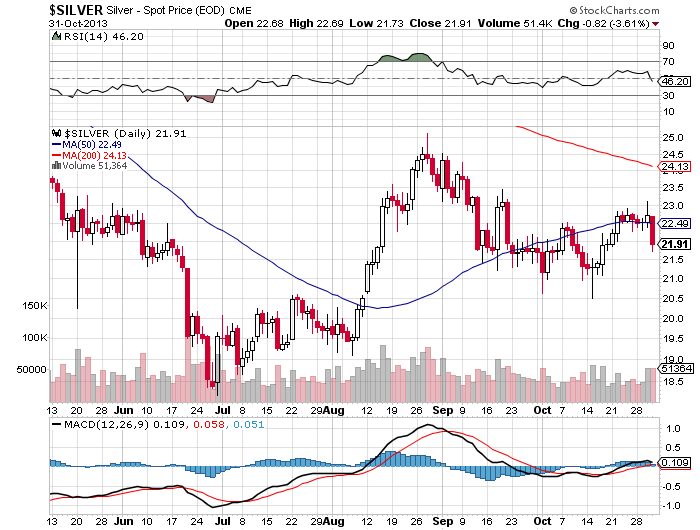 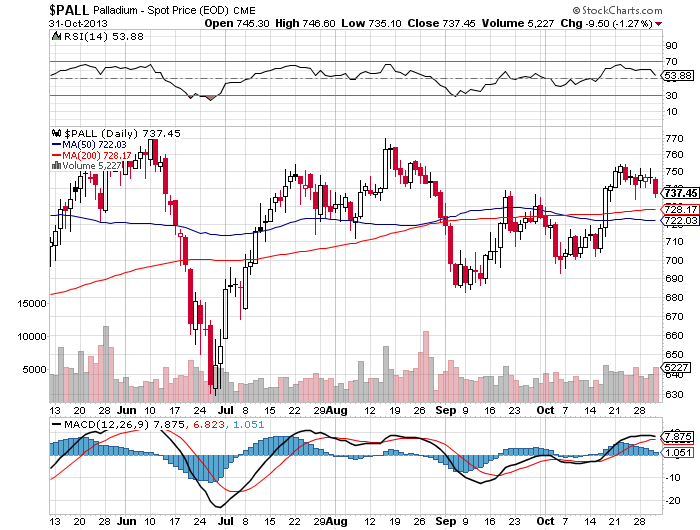 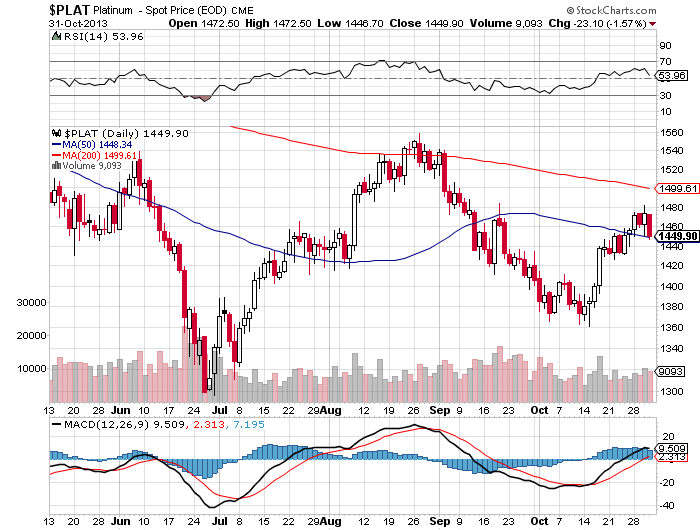