In this 12th episode of the BRAND NEW Mid-Week Precious Metals Market Update, Tom Cloud discusses some of the technicals and fundamentals that are impacting gold and silver prices, with exclusive info for FTM Insiders.

This is probably the quietest week we’ve had in quite a while. We do notice that Russia, central banks in Russia and China, are continuing to accumulate physical gold as fast as they can.

And we’ve seen Jim Rickards, the author of the best-selling book, “Currency Wars,” coming out this week and predicting a very serious crash in the dollar next year. We’ve ranked 78th on the world index, and he thinks it won’t slow down until it gets to 72.

And, that corresponds directly with what James Sinclair is saying, that we are literally in the last year of things we’ve talked about for some period of time coming true. And, that is, the US dollar will just be weighted down. The problems just continue to compound.

We have filibustering going on in Congress by Senator Cruz and Rabea, trying to get this thing done, both the Obama healthcare and getting the debt ceiling raised. Of course, Obama’s trying to get the debt ceiling raised with little fanfare because he’s already spent over $2 trillion in 25 months since it was raised last time. He was hoping it never would have to be raised again, and it lasted 2 years.

If there’s anyone out there that thinks you can print a trillion dollars a year out of thin air and not devalue currency, we are hanging on literally by a thread. People don’t like to hear it, but, if you’re not making arrangements for bad economic times right now, you’re making a huge mistake. You’re buying into the political jaunt that things are getting better and the economy’s good. Certainly, that’s not the case at all.

Hopefully, you’ll use this time to continue to evaluate, and as James Rickards said in his article this week, that with the race on for the physical gold, they would like to see gold stay lower for a little while longer.

We continue to hit the brick wall when the United States will not deal with how much gold we have in Fort Knox. We tried hard to get an audit when Ron Paul was Congressman for 20 something years and never could get it through Senate to have an audit. We haven’t had one since George Bush, Sr. was president. Many people believe, and I’m beginning to fall that way, too, that our gold has all been shipped to the east to make up for all the inequities of what we did with the German gold. Certainly, the treasury bill purchases that are going on by Japan and China that both have over a trillion dollars in treasuries would point in that direction.

So, we’ve got to watch this thing. Like I said, it is kind of a quiet week, and everything’s trading a narrow range, but one thing I hope the listeners didn’t do is buy in.

We saw gold skyrocket after there was no quantitative easing. And then the debates started on Obamacare and the debt ceiling. Right on cue, one of the Federal Reserve members came out and said, “We didn’t taper. We lied to you for four months, but now we really are going to taper before the end of the year. Gold went back down, of course.

All this is planned specifically for these governors to come out and say this because of their fighting. They are wanting the public sentiment to say, “Yes. Raise the debt ceiling.Things are better.” Don’t you know the Federal Reserve that’s printing over a trillion dollars a year and buying their own treasuries because nobody else will, is better off now? Certainly, I hope our listeners have a lot better sense than to think we’re better off.

Another one that’s really worth watching is Palladium, which on the charts looks very strong. If the weather continues to look bad in Siberia, as it has now for about 10 days, unless there is a reprieve, we should see Palladium moving up. We do have a special right now on some Comex 1 ounce Palladium bars for those that are interested.

So, hopefully, we’ll have more. Jerry and I are planning a more in-depth interview in the next couple of weeks as this debt ceiling situation gets close. So, if any of you need to talk to me, you can reach me at 800- 247- 2812. 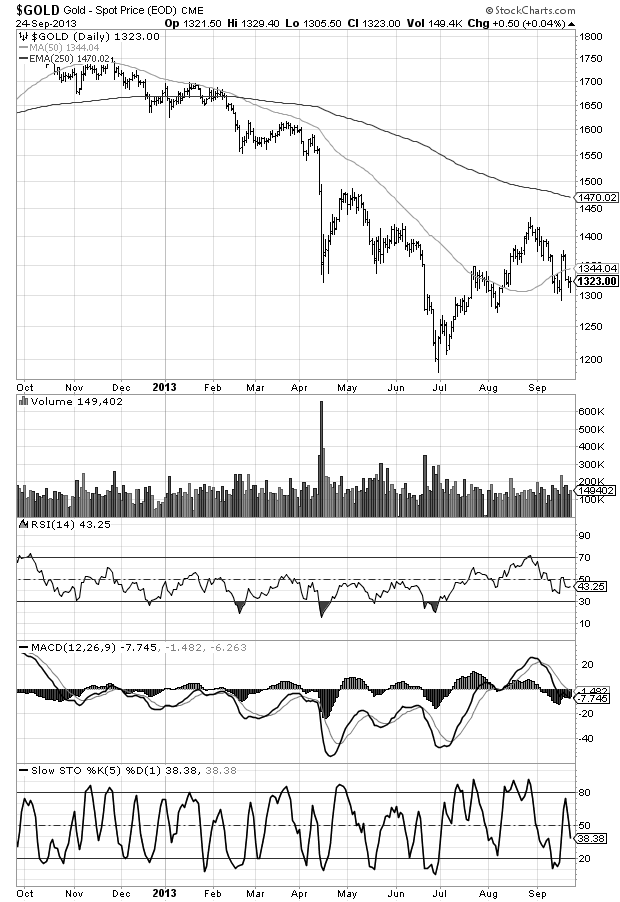 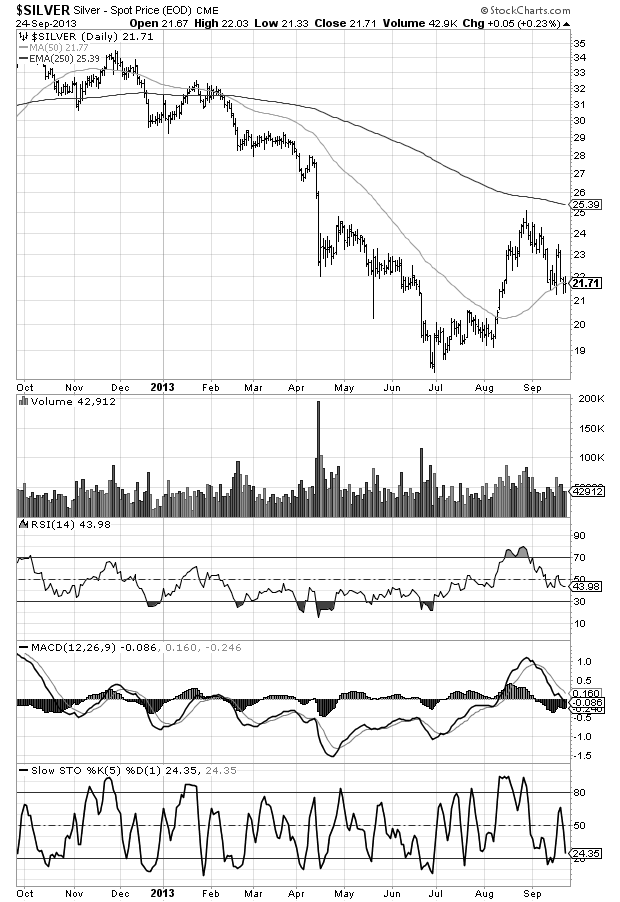 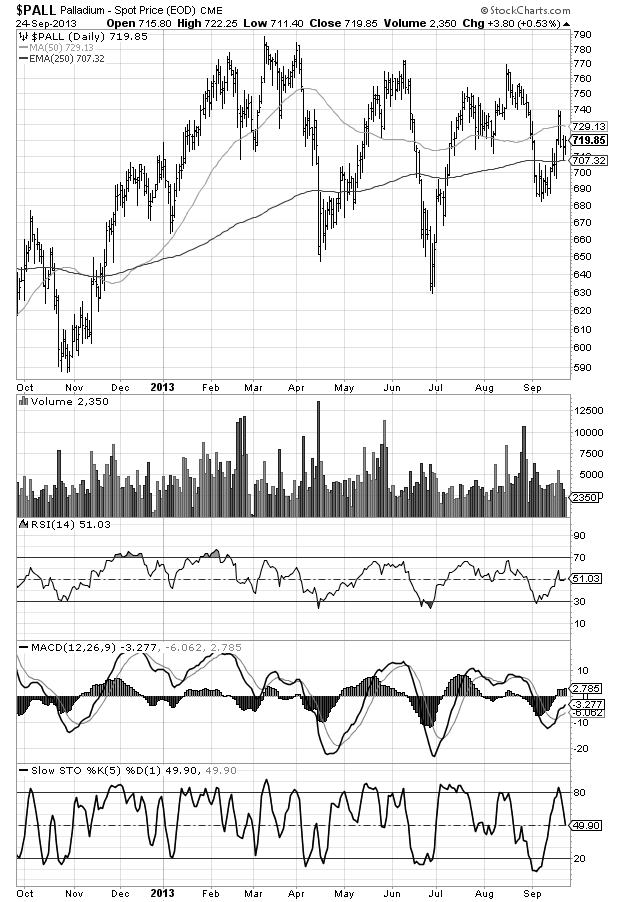 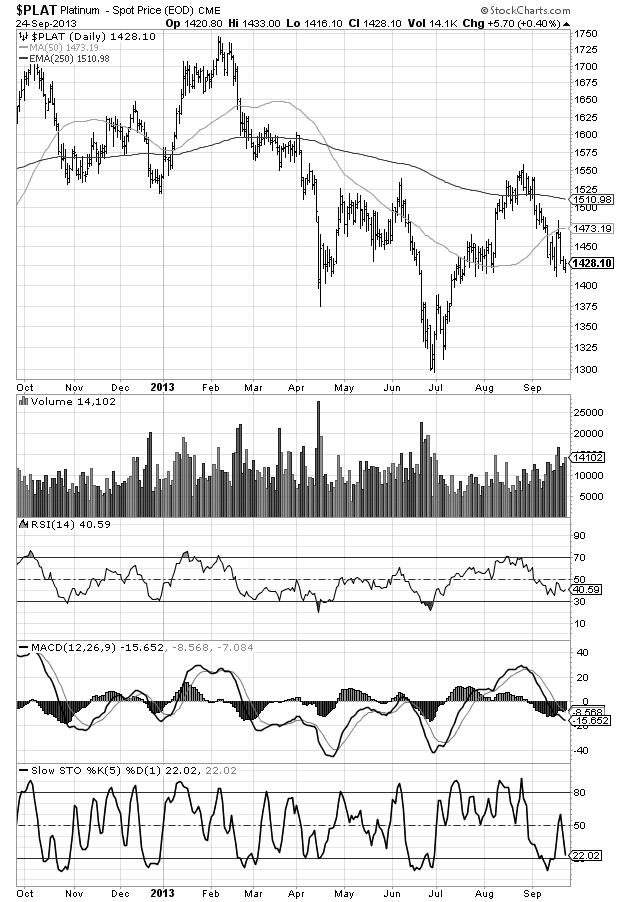