Two Precious Metals Move to “All Out Buy Signal”

Hopefully, on Wednesday of this week, the ones of you that are on our distribution list received an email from me about the effects of quantitative easing and questions you have to ask yourself. Hopefully, you’ve read it and started asking yourself these questions because these are the drivers of the gold market and, in particular, over the next two or three years.

We continue to see news that is very favorable to gold. On Tuesday of this week, we saw a lawsuit filed by the Hausfeld law firm in Washington D.C. on behalf of AIS Capital Management for the gold fix that takes place at 3 p.m. London time each day, and all five of the banks that were involved in that, especially after we had this article run worldwide that there was plenty of evidence that the price of gold was being fixed, and even though it’s gone up over 13% a year average for 13 years, it should have been a lot higher. This lawsuit has caused all five of the banks that set the gold price to have their stocks get hit pretty hard this week, and hopefully, that will continue to where this cartel that fixes gold prices will break up. This certainly is extremely favorable to that.

Then, of course, earlier in the week, we get the story that Ukraine had airlifted their gold out and sent it to the United States. Surprise, surprise for those that are following very closely that situation in the Ukraine. I’m not going to get into political issues today; it’s not my expertise, but I think Dr. Paul Craig Roberts, who you can certainly google and read his daily report on the Ukraine, follows my beliefs the closest of anyone I’ve seen reporting on the issue. What I do know is very, very positive for the gold market is people moving to a safe haven.

Certainly, we saw the copper market crash earlier in the week as the Chinese moved to gold for safety and out of copper which is more of an industrial metal. So, we’re now seeing these things divide, and the reason gold just continues to move forward is the continual talk about the coming gold standard by China and Russia. Certainly, I think that is probably going to happen as I mentioned in my Wednesday email to everybody about the QE ups, one of the subjects we talked about in detail.

The main thing we have to realize is that we’ve raised the money supply or monetary base over $2.7 trillion since Obama’s been president. It was only $800 billion and now it’s $3.6 trillion and headed to $4.5 trillion by the end of the year. We all know you can’t print money like that and not have major consequences.

Interest rates have been able to stay low but we’re starting to see that crack, so it is really the year of gold. It has been for 14 years, minus 2013 when gold took a 24 or 25% drop. We think everything is back on track, and we’re looking for gold to have a breakout year this year. The 13.5% it’s up, we think, is just the beginning.

Silver‘s a little tougher. It continues to have problems staying above $22.50 and keeps falling back a dollar every time it gets there. Certainly, the world economies are strained. Even though the U.S. government tries to tell you the economy is good, it’s not. We have to continue to deal with that. Silver is not as strong technically as gold is, but certainly to keep cost averaging is what you need to be doing because when it does pop, it’s going to go up significantly percentage wise. So, it’s smart for people just to continue to buy silver and pull back.

And then, platinum and palladium, what can you say? I know two people in particular listening to this recording that listen every week have had an incredible year with palladium up over 15%. Now, with the situation with the Ukraine and Russia, with Russia being one of the two main miners and South Africa being the other, we’ll see that $800 number taken out, if not by the time you hear this, certainly next week.

Palladium continues to be up, and the ones that have made big purchases in palladium are up net about 12% in just a few weeks. We continue to believe palladium will hit $1000. Maybe not this year; it may take until next year, but it continues at around $770 spot price which is a major, major buy.

All Out Buy Signal for Gold and Palladium

I like platinum, but I still think when the strike’s resolved in South Africa, it will pull back. So, gold and palladium have an all out buy signal. Silver, keep adding to it. Technically, it’s not in an all out buy signal for those that are following technical issues. 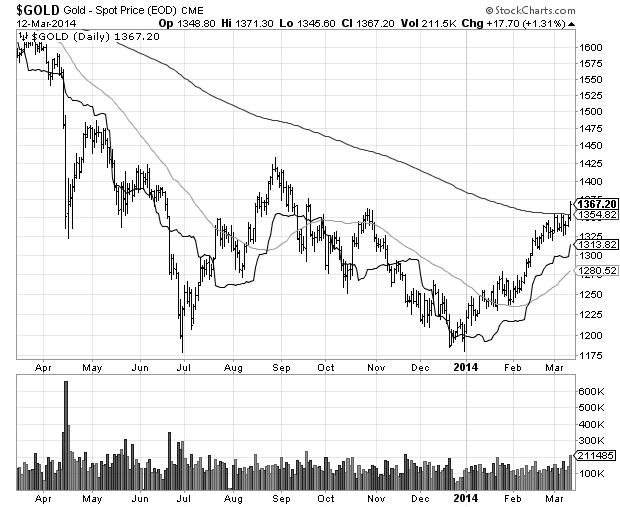 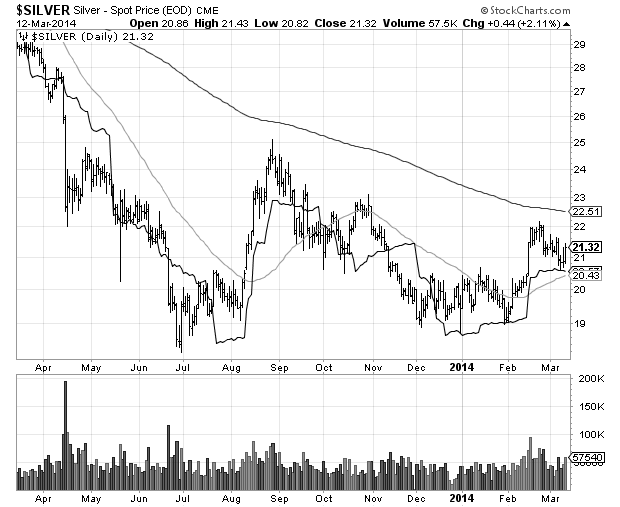 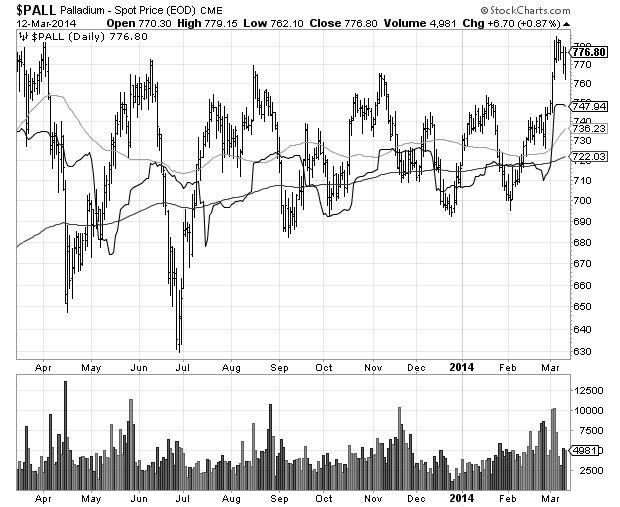 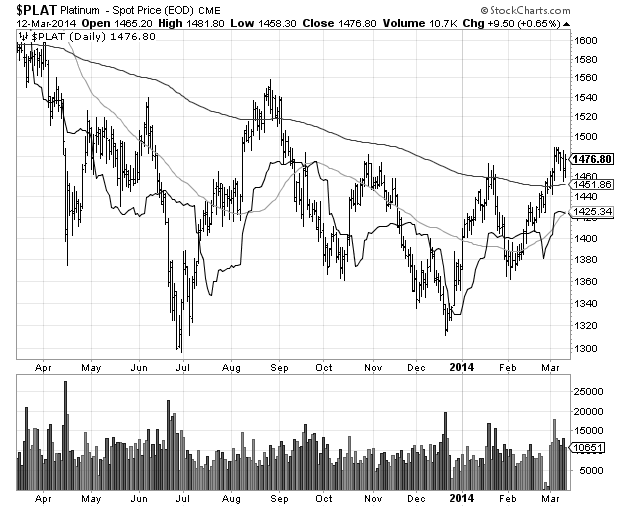