Trade Deficit: Bad for the Dollar, Good for Metals

Trade Deficit Bad for US Dollar, Good for Metals

It’s been quite a week. Early in the week, on Monday, March 3rd, the figures for the trade deficit were released, which we never talk about any more. It’s amazing to me as we are talking about trade we do with other countries and how much more we buy than what we sell.

We were told last year by the Obama administration that they had a lot of confidence that we would have trade deficits down below $200 billion for 2013. We spent $417 billion more, and what’s worse is that $318 billion of it went to China alone which was 76% of our trade deficit.

Now we all know that, based on history, that is very, very, very bad for the US dollar, and it also puts a surplus of US dollars out in the marketplace. What we’ve seen over the past two years is China and Russia and other countries coming in and buying up real estate in places like northern California and Detroit, and now it is just getting worse and worse because we’re not only out of control on our budget deficit, (how much more we spend than we take in), but now we’re getting one of the strongest indicators historically, and that’s when the trade deficit goes to these kinds of numbers the dollar always goes down.

That’s exactly what’s been happening as we’ve seen the dollar go from 86 down to below 80 just over the last six weeks. That’s a huge drop.

Just for a quick review of the year, for the first two months of this year, we’ve seen gold up 11%, silver up 9%, palladium up 9%, and platinum up 8%. So all four of the metals, over a two month period, have shown very strong. Part of it is the budget deficit, part of it is the trade deficit, and part of it is because the dollar has gone down.

This does not even throw in the threat in Russia and the Ukraine. The other thing you’ve got to remember right now is that if Russia does face any economic sanctions, it’s going to escalate palladium more than any other metal because that’s where palladium is produced. Russia and South Africa together produce over 82% of palladium from just the two countries.

Yesterday, on the 4th of March, we saw the positive figures come out for the car sales where cars are up for the fourth straight year. This has sent palladium up to over $780 for the first time in over two and a half years. Expect this to go much higher. So, palladium continues to be the metal besides gold that our large investors are buying, and we’re doing a tremendous amount of business in palladium.

Even small investors should be buying. We can sell just one ounce where you can have some protection in that area because, if the car industry continues to grow and there’s any economic sanctions against Russia or any strikes that do not get resolved in South Africa, watch for palladium and platinum both to profit more than gold and silver. Palladium will profit more than any one of the others.

So, this is very important, and those car sales surpassed 15 million units, and this was very exciting for the car industry and the economy in general, that the QE money is still flowing in, and yet there are a lot of bad indicators out there, and those are very, very positive for metals.

The other thing we’re tracking that we talked about a little bit last week is the central banks buying early in the year rather than waiting til late in the year due to all the talk about the physical shortage in gold and the low amount of gold in the Comex warehouses in Europe.

If that comes true, you’ll see gold break out above that $1357 resistance level that we saw last week when it got out there and wouldn’t hold and then fell back. It’s very important that we hold that $1280 which, so far, we’re doing very well and hopefully break above that $1357 and move up.

We continue to watch the $21 dollar lever on silver. We had it up to $22.50 and it didn’t hold. It’s fallen all the way back to $21.35 as I record this. We are still watching that as a neutral thing not on the long term, but just on the short term whether silver will move down and test $21 or whether it will break out above the $22.50 resistance where it hit last week and couldn’t hold.

I want to mention again that if you don’t have a precious metals IRA and you’re interested in one, contact us at the same number.

Also, if you’re still holding rare coins, you need to get out and get rid of your coins before this next big move because the rare coins will not move with the bullion coins just like they haven’t for the past 13 years. 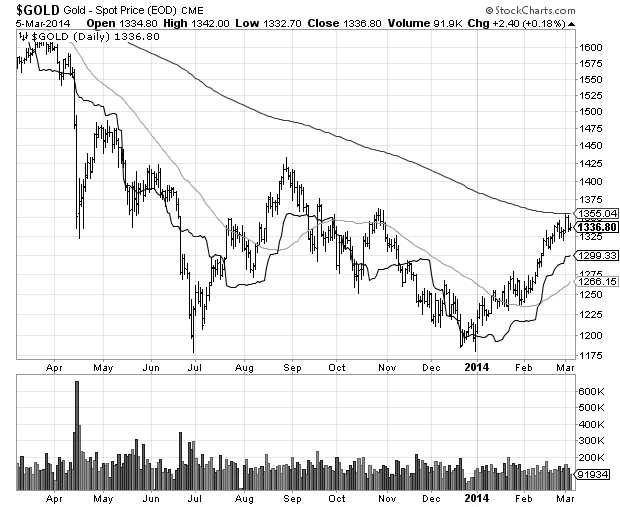 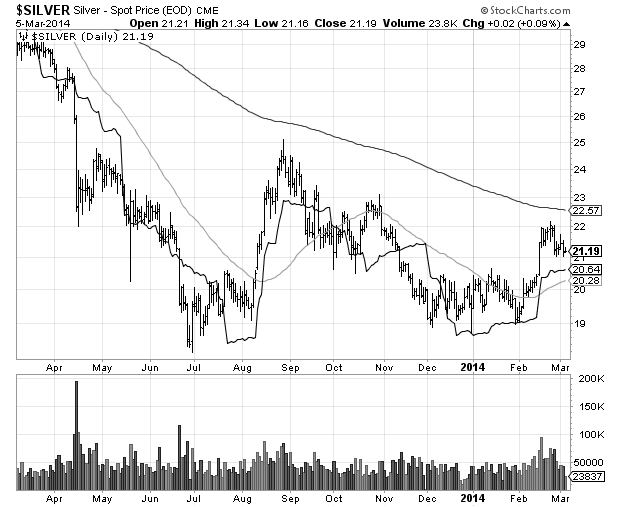 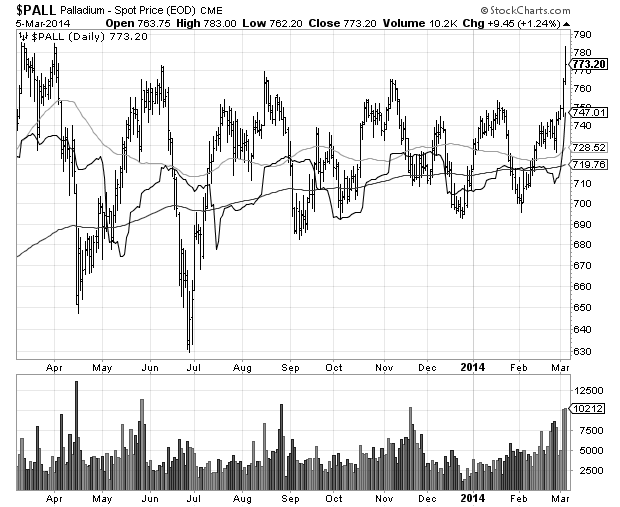 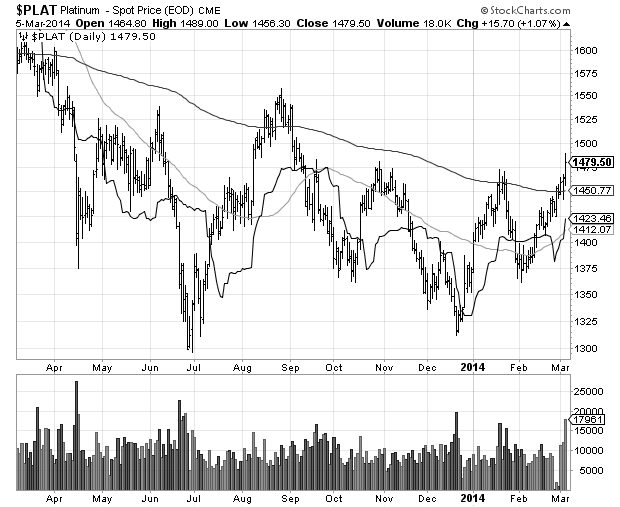