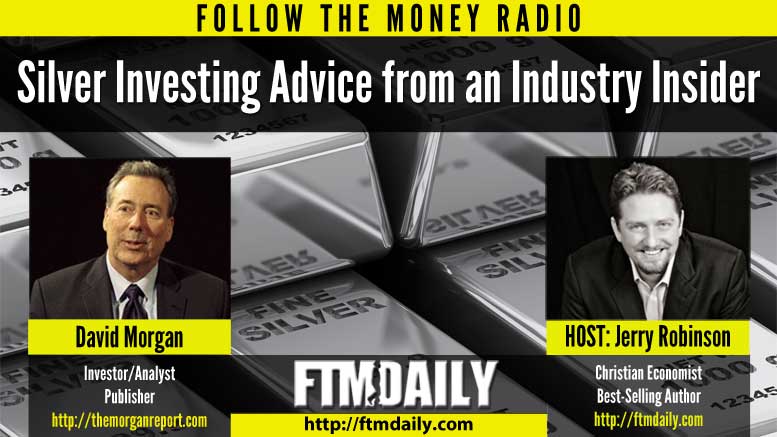 PODCAST: Silver Investing Advice From an Industry Insider
Welcome to this week’s edition of Follow the Money Weekly Radio!
On this week’s broadcast, Jerry Robinson is joined by David Morgan, an expert and veteran investor in the silver market, to discuss the recent breakout in silver prices. But first, an update on the 2016 Presidential race and an in-depth look at gold’s massive rise in 2016.

On Super Tuesday Results and Gold

Christian economist Jerry Robinson opens today's show by sharing his thoughts on the "Super Tuesday" election results and providing a brief analysis on the gold market. 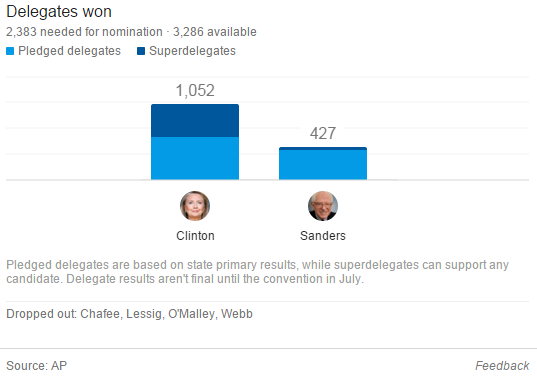 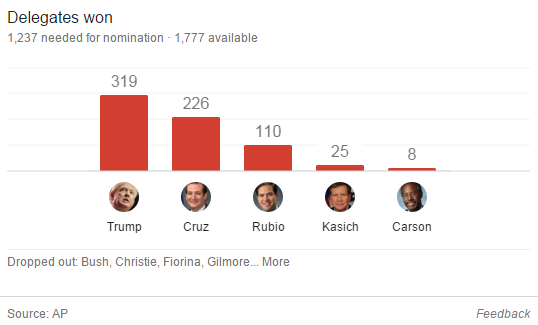 Right now, both Clinton and Trump have the momentum… Of course, even if Trump had failed to sweep it up on Super Tuesday, he is in this race until the bitter end, even if that means launching a third party bid. Trump understands the awesome power of daily national media coverage for himself and his brand. (But some of Trump’s own employees apparently disagree.)

If it ends up Trump vs. Hillary, will conservatives really walk back two decades of trashing the Clintons just to hand them the election, all in the name of stopping Trump?

That would be epic.

Gold ETFs received $5 billion worth of inflows in February, the largest surge since 2009 proving once again that the yellow metal remains the primary beneficiary of poor monetary policy.

Central bank buying remains strong – up 25% from Q4 2014. (Q4 was the 20th consecutive quarter of net purchasing by central banks.)

Mining production fell for the first time since 2008.

Deutsche Bank tells clients: “There are rising stresses in the global financial system… Buying some gold as insurance is warranted.”

So far in this new year of 2016, gold is outperforming stocks, treasuries, and corporate bonds as investors seek a hedge against growing global economic concerns. 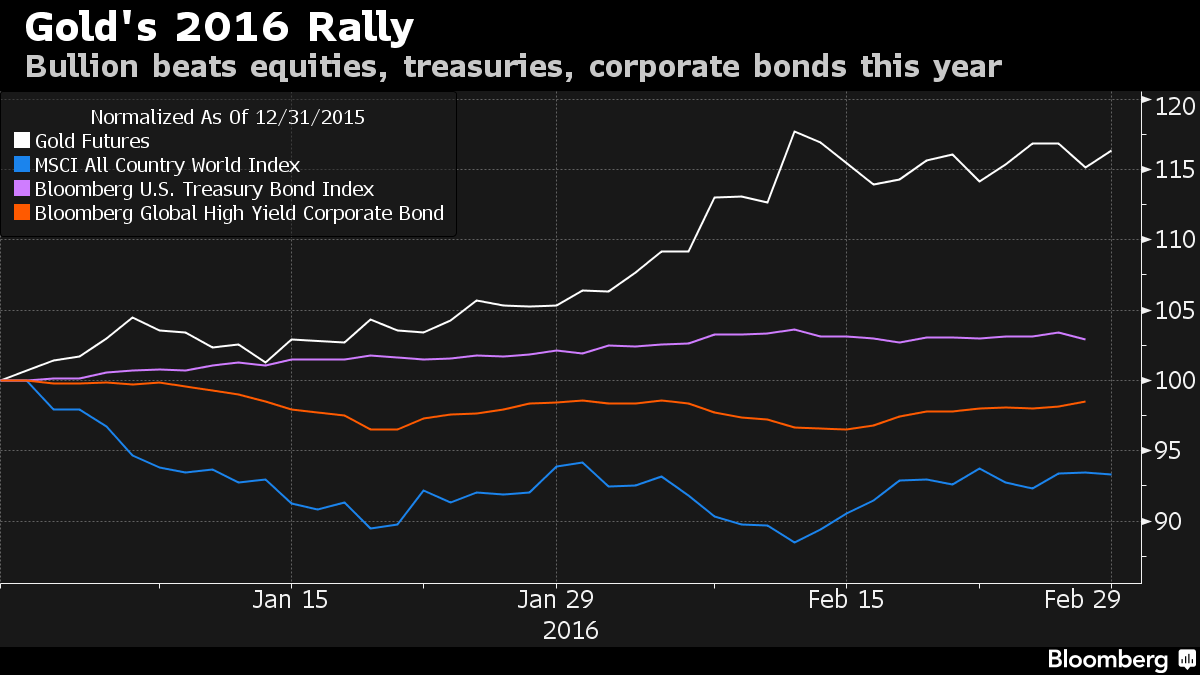 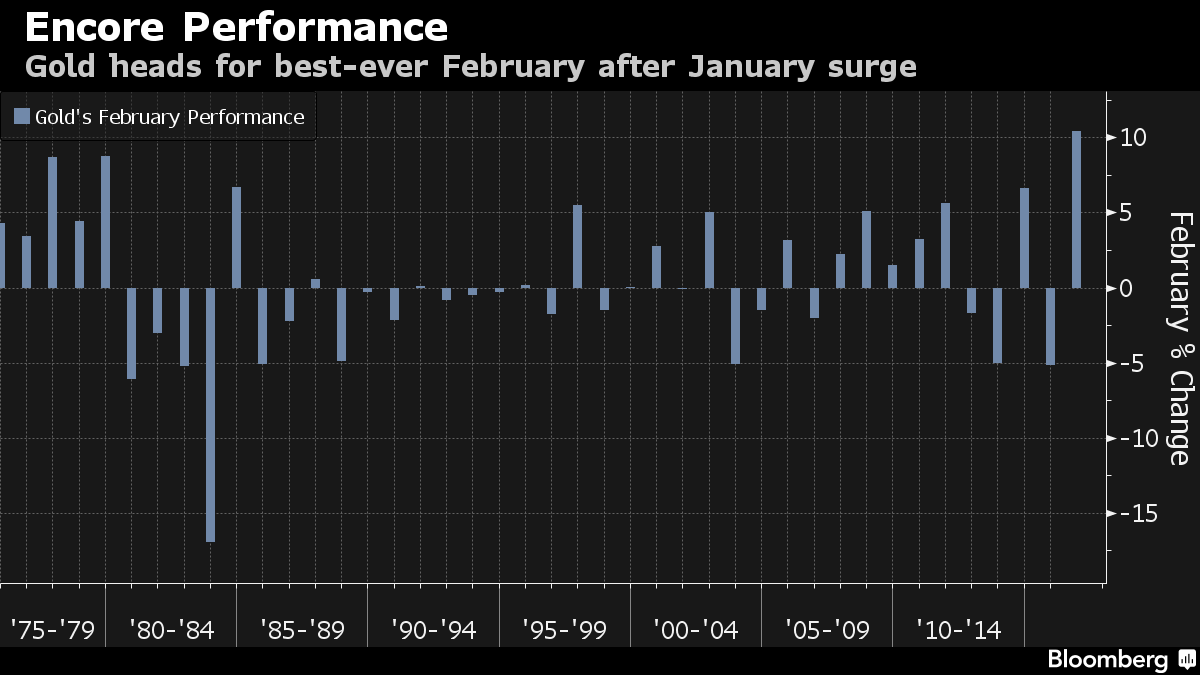 Policymakers are rightfully concerned and the list of reasons are exhaustive.

One recent example… Chinese exports to Brazil are in freefall, collapsing 60% in January, YOY.

Then there’s the Obama Administration’s new $4.1 trillion spending plan for 2017. (Nevermind the fact that Washington expects to bring in just slightly more than $3 trillion, which means another huge budget shortfall.)

And now there is banter about negative interest rates among clueless monetary policymakers, which are specifically designed to encourage even more borrowing and thus more debt.

The longer central bankers try to fight debt with more debt, the worse the inevitable fallout will be.

And still, no plans to solve our nation’s growing debt crisis.

This won’t end well. However, precious metals investors should be encouraged by the surging demand. 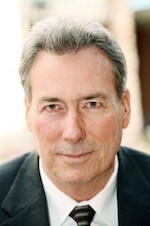 An Interview with David Morgan

David is well-known for his work as one of the world’s leading silver experts. But he’s not just an analyst, he is also one of the world’s top silver investors. He has appeared on CNBC and Fox Business, and has been interviewed by the likes of the Wall Street Journal and Futures Magazine. He first appeared on FTMWeekly radio in November 2011, and we are very pleased to have him back on the program. (Full transcript forthcoming)