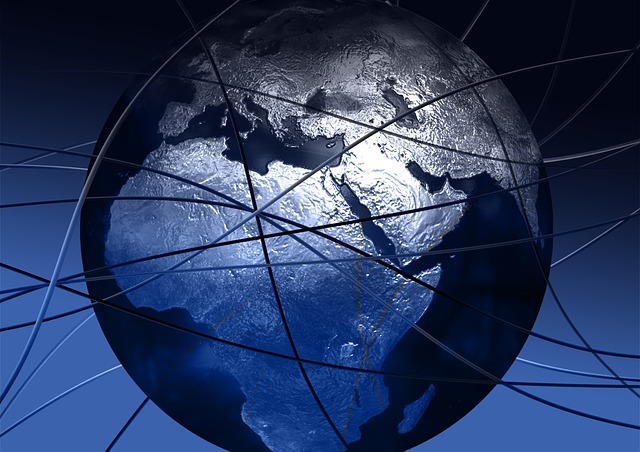 Rep. Justin Amash (R-Mich) has authored a controversial amendment that will pull the plug on the NSA’s ability to collect billions of Americans’ phone calls by defunding these programs.

In essence, Rep. Amash believes that many Americans would like to have a say on whether the NSA can listen in, record, and permanently store their private phone calls.

H.R. 2399, the Limiting Internet and Blanket Electronic Review of Telecommunications and Email Act, would:

NSA head, Gen. Keith Alexander, responded to an upcoming vote scheduled for this week on the amendment by calling a “top secret” meeting with key Congressional leaders in an effort to lobby their support to squash the Amash amendment.

The NSA does not want a public debate. As usual, those who operate in the darkness despise the light.

That’s why Rep. Amash and his simple amendment demanding accountability and oversight has the NSA spooked and running for cover…

To date, no evidence exists showing that the NSA’s data collection measures have been directly responsible for stopping a single plot.

Many Congressmen, including the “liberty loving” Michelle Bachmann, have tried to defend, and even whitewash, the egregious constitutional violations committed by the NSA and are waging a hard fight against those who wish to bring accountability and oversight to America’s out-of-control police state.

But why would Bachmann and others defend the NSA’s spying program?

Because of the “terrorists,” of course.

Bachmann and her neocon friends are dead wrong because the real tyranny facing Americans today is coming from their own government and those within the upper echelon of the military-industrial complex.

Those who foam at the mouth about the dangers of terrorism fail to operate in reality. The shocking statistics speak for themselves here.

As I reported in our Daily Briefing several days ago, the total number of U.S. citizens killed by terrorists during the ENTIRE year of 2012 was just 10 people. (See the official report for yourself here.)

And how many of these 10 people were killed by acts of terrorism inside the U.S.?

Instead, all 10 deaths occurred in Afghanistan (a war zone.)

Here are the total numbers for 2012 according to the Obama State Department.

So who are the real terrorists here?

(Recorded on 07/27/21) Topics covered on this video coaching call In this special video training, trading coach Jerry Robinson provides his latest update on cryptocurrencies in his long-term portfolio. Included in this video: – Rumors that Amazon will accept...

END_OF_DOCUMENT_TOKEN_TO_BE_REPLACED

Segment 1: Trading with the Greats SEGMENT BEGINS AT 00:41 A rules-based approach to trading has been economist/trading coach Jerry Robinson’s clarion call for many years. Listen as he shares seven important trading rules he has learned and adopted from three...

END_OF_DOCUMENT_TOKEN_TO_BE_REPLACED

(Recorded on 07/20/21) Topics covered on this video coaching call In this special video training, trading coach Jerry Robinson provides his latest economic commentary and later explains the benefits of 1031 Exchanges for real estate investors. Included in this video:...

END_OF_DOCUMENT_TOKEN_TO_BE_REPLACED

PODCAST: The Case For Bitcoin