PODCAST: Is The System Rigged Against You? 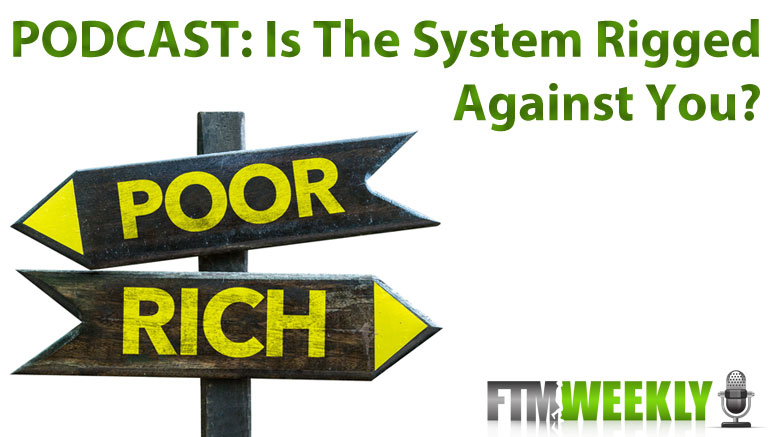 PODCAST: Is The System Rigged Against You?
Welcome to this week’s edition of Follow the Money Weekly Radio! On this week’s show, Jerry Robinson explains how and why the systems of wealth and power are rigged for the benefit of a few. Special guest: Barry James Dyke on his new book, Guaranteed Income: A Risk-Free Guide to Retirement.

Segment 1: Is the System Rigged Against You?

Is The System Rigged Against You?

On this week's show, Christian economist Jerry Robinson explains how and why the systems of wealth and power are rigged for the benefit of a few.

Are the systems of wealth and power rigged for the benefit of a few?

Just before the 2016 Iowa caucuses, a Des Moines Register/Bloomberg Politics poll asked respondents: “Do you tend to feel the system works reasonably well for those who work hard to get ahead, or do you think the system is rigged against all but the very rich and powerful?”

The results? 67% of Democrats said the system is rigged while just 38% of Republicans did. 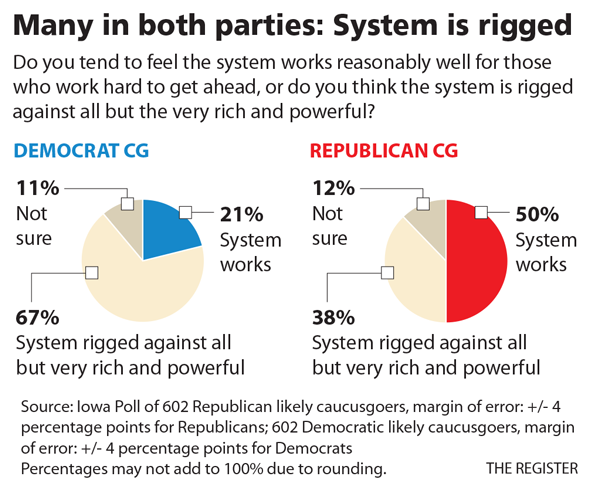 Don’t think that the deck is stacked in the favor of the rich and powerful?

Wall Street is rigged… This one shouldn’t be a stretch to believe.

“Hedge funds and other rapid-fire investors get access to market-moving documents before other users of the Securities and Exchange Commission’s system for distributing company filings, giving them a possible edge on the rest of the market, the Wall Street Journal reported, citing two independent studies.”Reuters

In his best-selling book, Flash Boys: A Wall Street Revolt, author Michael Lewis claimed that the stock market is rigged by high-frequency traders, who are able to execute trades in fractions of a second.

America’s monetary system is rigged… After several failed attempts in early U.S. history, the banking industry was able to leverage its power in the early 20th century to create America’s first successful central bank. Through the Federal Reserve Act of 1913, the banking industry was finally able to unlock direct access to the world’s most desirable client: the rapidly growing U.S. Federal government. America’s largest banks helped themselves to trillions of dollars through their friends (and often former coworkers) at the privately controlled Federal Reserve.

Washington D.C. is rigged… Corporate influence has run amok in the Beltway. Political leaders pass laws that are often heavily redacted by the hordes of lobbyists and lawyers employed by major corporate titans in the affected industries.

Money buys access — and often power — in Washington’s halls of power. One can imagine that vast amounts of political power coupled with loose Congressional immunity guarantees could be a recipe for excess.

After all, men are men… prone to excess and cheating the system for their own gain.

The residents of Capitol Hill, particularly so.

As compromise abounds in Washington D.C., who represents you and defends your interests? While the answer depends on a myriad of factors, your voice matters little if it disagrees with the aim of prevailing corporate interests. The cost of obtaining the attentive ear of our national policymakers has never been higher.

Current elected political leaders have one overwhelming incentive: Getting re-elected. Such short-term aims make it difficult to focus on long-term issues.

“To learn who rules over you, simply find out who you are not allowed to criticize.”﻿ Voltaire 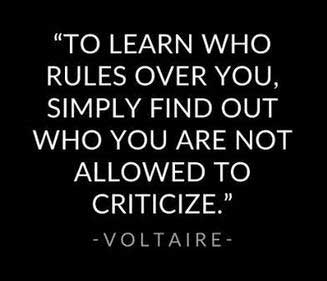 Banking is rigged… Due to their sheer size, America’s largest banks can easily manipulate markets. Banks launder money for terrorists and druglords and pay minimal consequences.

In 2013, JPMorgan Chase and Goldman Sachs were sued for conspiring to form a commodity cartel with mining company Glencore and the London Metals Exchange. The antitrust suit alleged that the companies colluded to drive up aluminum prices by delaying shipments from their warehouses, thereby reducing supply. (Few were surprised when a judge dropped the two massive banks from the suit last year.)

Too few bankers have gone to jail for their corrosive acts of greed and outright violation of existing federal laws.

But if your child is busted with an illegal substance, he could do hard time. And that is especially true if he is poor and black.

Even the new so-called ‘free trade’ deals are rigged… Healthy trade relations with other nations is vital in today’s globalized economy. In recent decades, the integrity of America’s trade policy has buckled under the explosion of corporate influence in Washington. Ultimately, corporations only care “who” is in office at election time. At all other times, they seek access to the power vested within the person. Think of the relationship between corporate lobbyists and Washington as a game of basketball. Only one person controls the ball at any one time. But others want the ball. This struggle for the “power” to control the basketball, in this example, is aimed at no single individual. Instead, whoever has the ball at the moment is the person that all others want access to…

One such example of increasing corporate influence in trade policy includes something known as the Investor-State Dispute Settlement (ISDS). Put simply, ISDS is an international legal framework that allows multi-national corporations to legally challenge government regulations that they deem as prohibitive and/or detrimental to their ability to generate profits within the country. These rights, which are typically afforded to corporations through international treaties, are complete understandable, to a certain extent. For example, a corporate entity operating in a foreign country should expect to be endued with basic property rights. Through ISDS, a corporation operating in a foreign country has recourse if he feels he is unable to operate in a profitable manner. However, protests against regulations designed to shield the consumer, including laws that monitor the safety of imported baby food, should not be open to debate.

Thanks to Wikileaks, a leaked draft copy of the Investment chapter of the Trans-Pacific Partnership, shows that the Investor-State Dispute Settlement (ISDS) would not only prevent the challenge of consumer protections but also investor protections. Under TPP, large financial institutions would be able to sue any TPP member government that they felt had excessive protective clauses for small investors.

“If a Vietnamese company with U.S. operations wanted to challenge an increase in the U.S. minimum wage, it could use ISDS. But if an American labor union believed Vietnam was allowing Vietnamese companies to pay slave wages in violation of trade commitments, the union would have to make its case in the Vietnamese courts.”Elizabeth Warren

Under ISDS, the two parties would be required to testify before an international tribunal composed of three arbitrators. (One corporate lawyer representing the corporation (“investor”), the second representing the government (“state”) and the third appointed by both parties.)

Last year, we released a podcast with much more detail about the TPP. You can listen to it here.

So, is the trade policy under TPP rigged for the benefit of rich corporations and against employees, small investors and consumers (i.e. you)? If you don’t have a seat at the bargaining table, then I think you know the answer.

Global income inequality is soaring… The richest 1% now have more wealth than the rest of the world combined. A global network of tax havens further enables the richest individuals to hide $7.6 trillion. 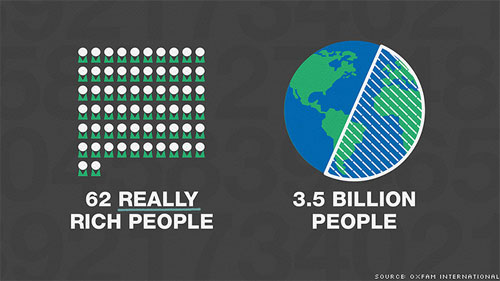 “$7.6 trillion of individual wealth – more than the combined GDP of the UK and Germany – is currently held offshore.”

“Almost a third (30%) of rich Africans’ wealth – a total of $500bn – is held offshore in tax havens. It is estimated that this costs African countries $14bn a year in lost tax revenues. This is enough money to pay for healthcare that could save the lives of 4 million children and employ enough teachers to get every African child into school.”

Call it “populist”, call it “paranoid”, or whatever you will. When big oil enjoys subsidies, big banks get bailouts, and many billionaires pay lower effective income tax rates than those earning barely more than minimum wage, it is clear that the deck is stacked for the wealthy and powerful.

The day that it dawns on you that the entire system that surrounds you is broken, your life will begin to improve. When your eyes are open, your vision can guide you through life. But when your eyes are closed, through disinterest or slumber, you are susceptible to deception. 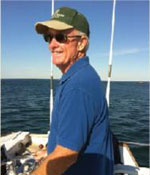