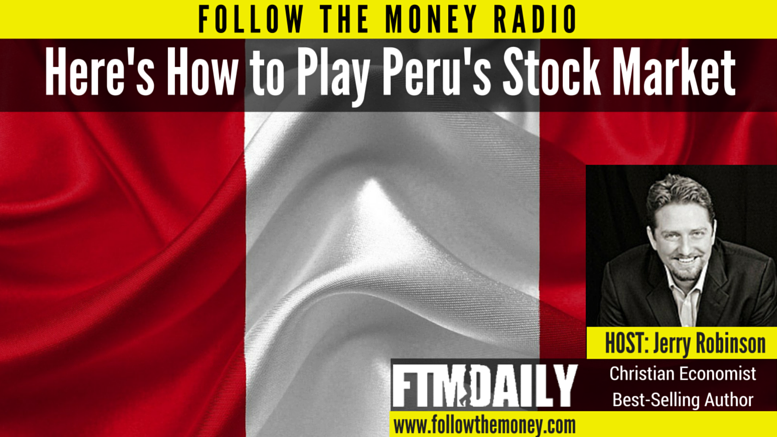 After nearly losing its status as an emerging market last year, the iShares Peru ETF has climbed by 55% since we called this new uptrend back in February, thanks to market-friendly measures and a temporary tax exemption for all capital gains. 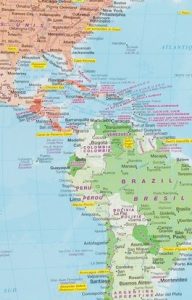 Here are some reasons to keep your eye on Peru:

Tune in for a deeper look into the ongoing uptrend in Peruvian stocks — and why we it could continue throughout 2016. 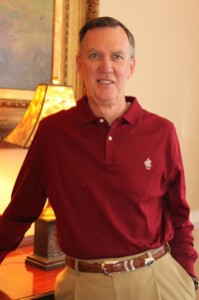 CALL NOW
Back to Top

Last chance to save $25 off the annual Gold member subscription

Jerry Robinson discusses the recent WikiLeaks bombshell release of 19,000+ internal emails from the Democratic National Committee, revealing a deep vitriol for Bernie Sanders’ campaign and overt partiality toward Hilary Clinton. The leaked emails undermine any remaining notion of Democratic party “unity” in this election cycle. Listen in for the explosive, but not-too-surprising details, leaked just days before the opening of the Democratic National Convention:

WikiLeaks may have dropped a bombshell big enough to destroy Hillary Clinton’s White House hopes. Listen in at 33:05 to hear more.
Back to Top
If you enjoyed this week's episode, please share it on Facebook, Twitter, and any other social media outlets. Help us spread the word!

One of the best ways to promote our work is to leave an honest review for Follow the Money Weekly on iTunes! Ratings and reviews are extremely helpful and greatly appreciated! They do matter in the rankings of the show, and I read each and every one of them personally. Thank you for your support! See you next week!