Yesterday, as this is being recorded on Thursday, Bernanke turned the Fed over to Yellen, and we have a $10 billion taper. Once again, even though we talked about it, we’ve got to keep remembering that you can say “yes, that’s better than $75 billion” but we’re still creating $65 billion a month.

The point I want to make today is that the Fed’s numbers have just come out for 2013, and in one year, from the end of 2012 to the end of 2013, they have now created a trillion dollars. They have gone from $3 trillion to $4 trillion, and that’s how much treasury they’ve had to buy that couldn’t be sold in the market.

When you start thinking of a debt of $17 trillion plus, and now the Fed owns $4 trillion of it (that went up 33% in one year), it becomes very alarming at the rate it’s going.

The example I wanted to throw out today is: If tomorrow we woke up and were taking in $3 trillion in taxes, and we were spending $3 trillion in expenses, which we are right now but only taking in $2.5 or $2.6 trillion, then we would be able to balance the budget for that year. But, we still have $17 trillion that we have to pay interest on.

Now, follow me for a minute. If you’ve got $17 trillion, and we take a blend of the 10 year treasuries, 30 year treasuries, and the short term treasuries with the interest rate costing us 2.5%. That is $425 billion a year. So, if you look at that, every three years you would have another trillion dollars debt, even if you were balancing the budget. But, we are not balancing the budget, so you’ve got to realize that this keeps compounding, and we’re heading straight toward $25 trillion of debt by the year 2018.

One other startling figure that came out this week is the total unfunded US government obligations compared to the median household income. While the median household income has gone up to $50,200, the unfunded US government obligations has skyrocketed from just over $500,000 in three years to $785,000 per household. Once again, it doesn’t take a genius to figure out that we are heading straight for a catastrophe. It’s going to be very interesting if it makes it, in my opinion, even half way through 2014.

This morning, CPM came out with their forecast. Last year, they were one of the few that nailed the drop in gold and silver much better than myself or others. They have come out this morning and think we will be at $1320 in gold, about $90 higher than we are right now, by March.

This is important because we already have a 4% month going for January right now with gold up right at 4% for this year. Certainly, if we get to $1320, we’re looking at some very large moves the first three months of the year, and I definitely think that will happen.

I don’t want to spend a lot of time today getting in on the high horse again about supply problems, but let me tell you, they are literally getting worse by the day. More and more, gold in particular is leaving the West and headed to the East, and then we had the big problem of Germany only getting 5 tons of their 30 tons that they were expecting back on January 6th. That just tells you that what we’ve been talking about on this show for some time.

Gold that is leased by the US Federal Reserve or mint, if someone else has loaned it out and now someone buys it, they’ve got to wait for that gold to be bought somewhere to come back.

Claims for Gold Climb Dramatically in 2013

Probably the most startling figure of all that we’ve seen is that one year ago, in January of 2013, there were 20 claims for each ounce of gold in the bonded warehouses. Today, one year later, it’s over 100, like maybe 102 claims. You can understand easily why gold took a 28% dive last year when you’ve got a hundred people that think they own gold when only one of them truly does, and that person has that gold in their possession. This is only going to get worse as we go forward.

Silver and Palladium we’ve talked about, they are lagging behind a little bit due to waiting to see what kind of economy the world is going to have and to make sure we’re not headed into a recession with all the news around the world.

Of course, over here, our President is telling us how great the economy is, and the Federal Reserve is tapering. The rest of the world is closing their doors to people taking out cash, especially in Russia and Germany.

Next week, we’ll give you a little more detail on the silver and palladium, but gold right now is where you’ve got to keep your eye because this is the fact that everybody’s moving to knowing the shortage that prevails. The major banks and central banks are buying gold and creating these physical shortages in the market. 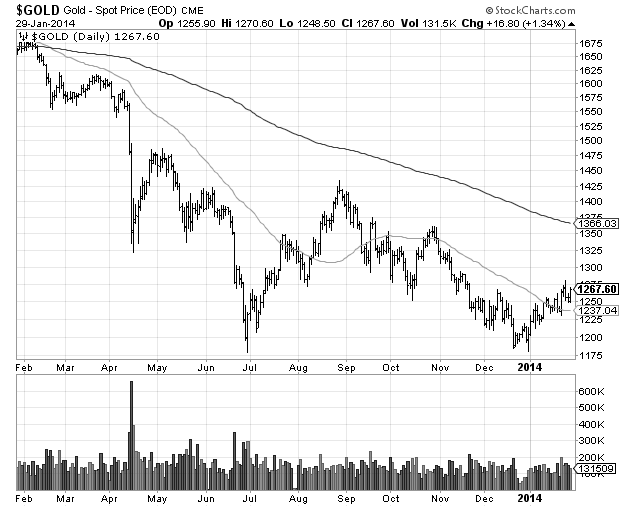 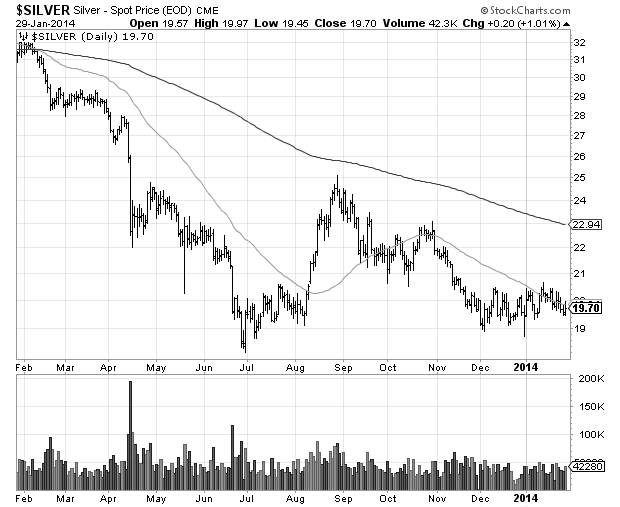 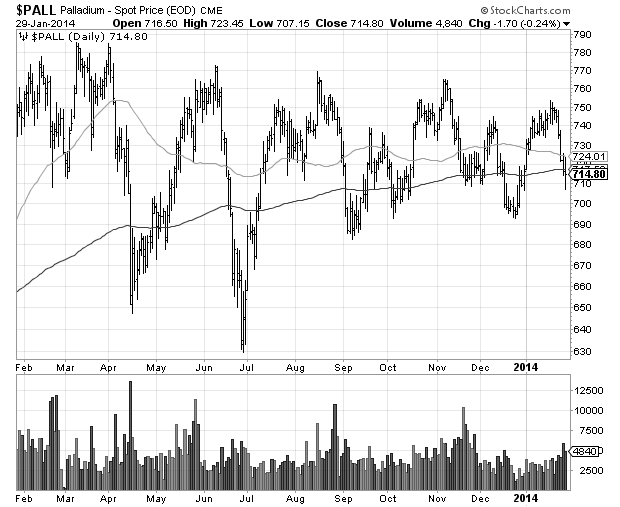 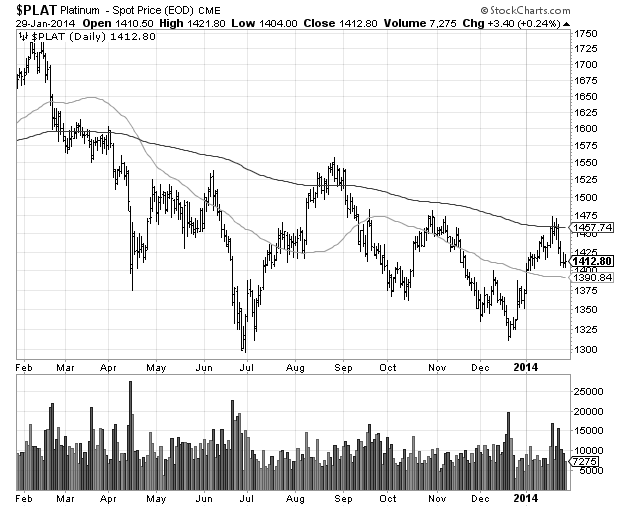