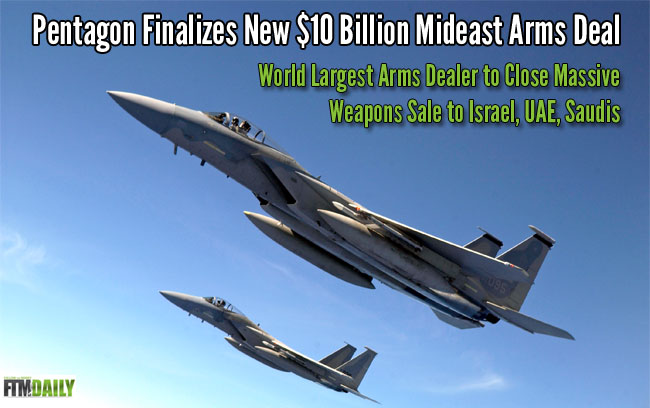 After a year of secret negotiations, the world’s largest arms dealer, the Pentagon, has announced that it is finalizing a preliminary agreement on a complex $10 billion Mideast arms deal with Israel, Saudi Arabia and the United Arab Emirates.

According to one U.S. Defense official, the deal is “one of the most complex and carefully orchestrated arms packages in American history.”

According to Hagel, the goal of the Mideast trip is “to deepen and strengthen his relationships with all of these countries.” Translation: Hagel will push the three countries to finalize their purchases and submit formal letters of request, which can then be used to gain approval from Congress.

Defense officials say they have kept lawmakers apprised of the negotiations over the last year and provided an updated briefing to Congress earlier this week.

The arms deal is expected to sail through Congress amid strong pressure from domestic weapons manufacturers. In addition, U.S. lawmakers appear eager to increase funding sources for the U.S. military in the wake of the controversial budget cuts adversely impacting the Pentagon. 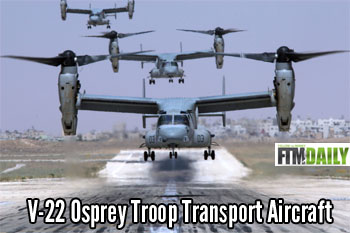