In this week’s broadcast, Christian economist Jerry Robinson discusses the Fed’s (aka “that leech on our economy”) recent annual meeting and another Clinton (Foundation) affair. Also, Tom Cloud has the latest news on the precious metals markets. 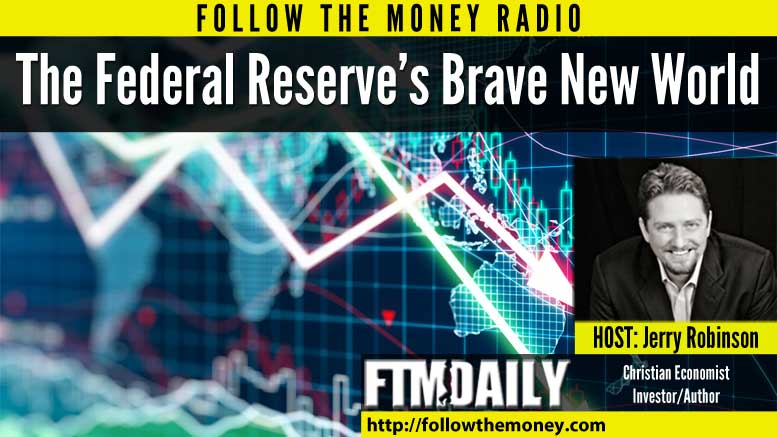 In this segment, Jerry examines the precarious announcements from the Fed’s annual meeting in Jackson Hole, Wyoming.  These are just a few of the monetary policy tools (some old, some new) being considered:

There’s Gold in That There Trash!

The Clinton Foundation has come under deeper media scrutiny. Here’s what we know:

Precious metals advisor Tom Cloud reports on the latest market events impacting the price of gold and silver. Some of this week’s highlights include:

Segment 5: The Height of Madness/The Depth of Despair

And last, but certainly not least, Jerry shares two powerful news reports that reduced us to our knees.