OPEC Members Boast Over $1 Trillion in Net Revenues in 2012

The Financial Times is reporting that OPEC members, led by Saudi Arabia, will earn more than $1 trillion in net oil revenues this year, which is a record. Depite weak economic growth around the globe, the price of Brent crude oil continues to flirt with an all-time high price level. 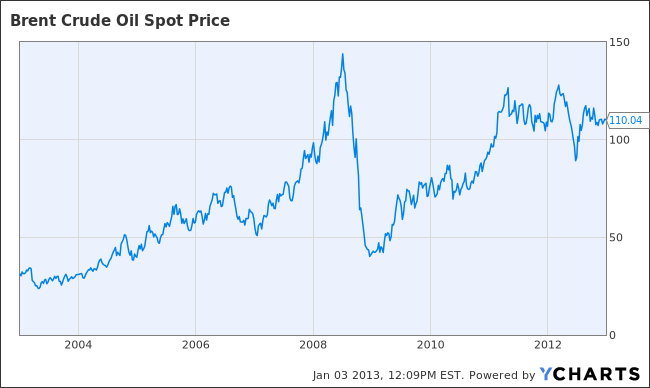 This data indicates that America must break its addiction to foreign oil sooner rather than later. It is becoming more paramount than ever before.