Is The Time Right For The Fed To Begin QE3?

Is The Time Right For The Fed To Begin QE3?

Now that the giddy effects caused by two enormous rounds of Quantitative Easing and an “Operation Twist” are starting to wear off for the credit-addicted Wall Street crowd, the question on every investor’s mind is: When will the Fed announce QE3? Although no one can predict when this will happen, there are certainly a few key indicators to watch when determining when the next big money pump will occur. I detail these three key factors below.

The latest Consumer Price Index (CPI) numbers show that consumer prices climbed 0.3 percent during March 2012, after increasing 0.4 percent the previous month. The CPI rose 2.7 percent for the year ending in March 2012, which is the smallest 12-month increase since March 2011.

The Fed is certainly keeping a close eye on the recent decline in stock prices. In the four months prior to QE1, the S&P 500 had dropped by roughly 33% and had fallen by 14% during the same time period prior to QE2. “Operation Twist” occurred after a 14% drop in stock prices over a similar four-month period. What story does Wall Street tell now? Since December 2011, the S&P 500 has actually risen over 10%, but in the past two weeks alone, the index has taken a hit of a little over 3.5%. Although this recent decline is not yet a definite trend in the markets, it is certainly a key factor to watch over the next few months. 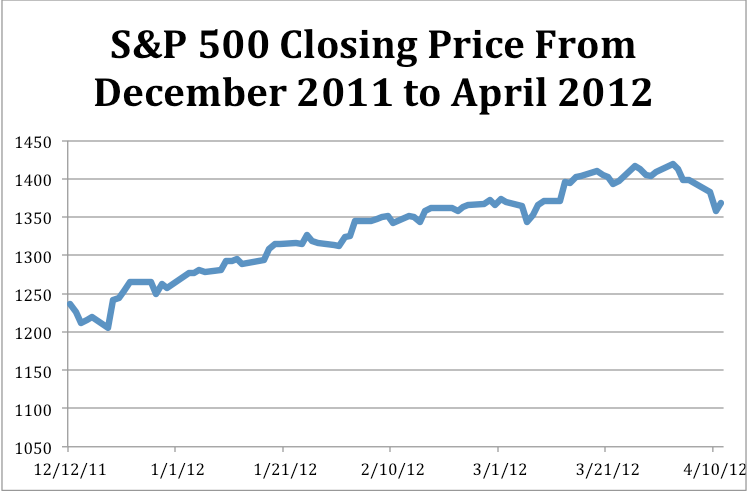 Recent unemployment numbers show that jobless rates have only dropped by .3 percentage points for the most recent four-month period. Sure, this has been a point of boasting by the White House administration, but a drop from 8.5% to 8.2% is far from ideal. In the four months prior to QE1, unemployment rose from 5.8% to 6.5%, and prior to QE2 the number improved slightly from 9.9% to 9.5%. However, in the four months prior to “Operation Twist” employment growth was essentially nonexistent, with unemployment rising from 9% to 9.1%. In all three cases, the jobless rate either increased or decreased very marginally. 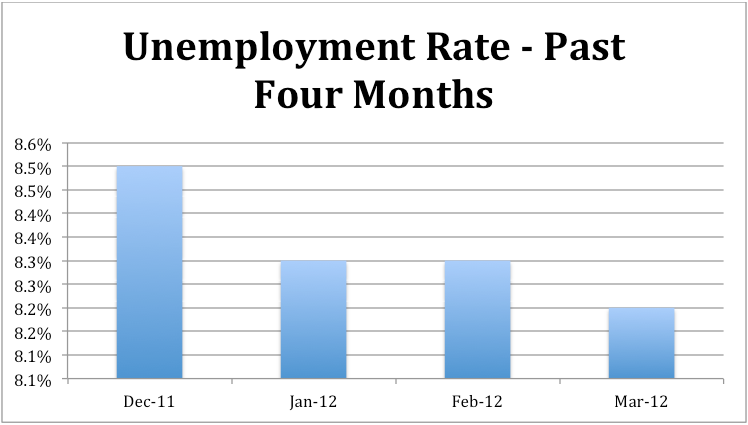 All astute investors know that QE3 is coming and that it will likely drive asset prices up across the board. “When” is the looming million trillion- dollar question. For clues, watch for stale employment growth, contracting CPI numbers, and of course, a falling trend in prices of the S&P 500.

The above article is an excerpt from our Spring 2012 FTMQuarterly Investment Newsletter. To read the entire newsletter, click here.

Jerry Robinson is a leading authority on the petrodollar system and global economic issues. He has spoken on the petrodollar system and global economics around the United States, in Europe, and in the Middle East. He is an Austrian economist, published author, columnist, international conference speaker, and the editor of the financial website, FTMDaily.com. In addition, Robinson hosts a weekly radio program entitled Follow the Money Weekly, an hour long radio show dedicated to deciphering the week's economic news. For media inquiries, click here.