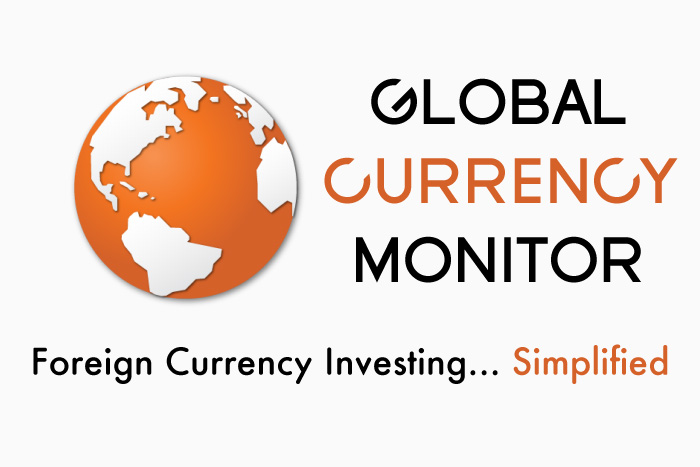 Get our monthly Currency Ratings Report covering nine of the world’s most stable foreign currencies.

Foreign currency investing can be intimidating. After all, the forex markets are impacted by exchange rates, interest rates, and even the very whims of central bankers. In such a complex world, knowing which foreign currencies to purchase — and when — can seem virtually impossible! 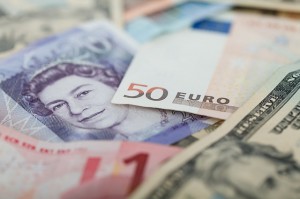 Our unique and proprietary system tracks and rates nine of the world’s most stable foreign currencies. Each month, our subscribers receive these up-to-date ratings in our Global Currency Ratings Report.

Whether you are purchasing foreign currencies in order to diversify some of your savings away from the U.S. dollar, or are just needing help converting a large sum of money from one currency to another, the Global Currency Monitor can help.

Australia’s economy is heavily based upon key commodities, like gold and energy.

Because Singapore’s economy is heavily dependent upon trade, its currency seeks to remain competitive in the world economy.

The Chinese Yuan (also known as the Chinese Renminbi) is one way to play the massive rise in the world’s second largest economy.

The Euro, an experimental currency, is currently used by 17 nations within the Eurozone area and is becoming a direct competitor to the U.S. Dollar in world trade.

Sweden’s economy is widely diversified and operates according to a unique public-private partnership financial model.

The Japanese Yen is an extremely popular currency among global traders and represents the world’s third largest national economy.

Long considered one of the world’s safest currencies, the Swiss Franc remains a stable currency in a world that increasing filled with excessive amounts of risk.

Subscribe now and receive instant access to our latest Currency Ratings Report. Each monthly report contains our latest sentiment on all nine global currencies, based upon a simple BUY, HOLD, and SELL ratings system.

– Our Currency Ratings Report delivered by email each month.