Plus, a market update for precious metals investors 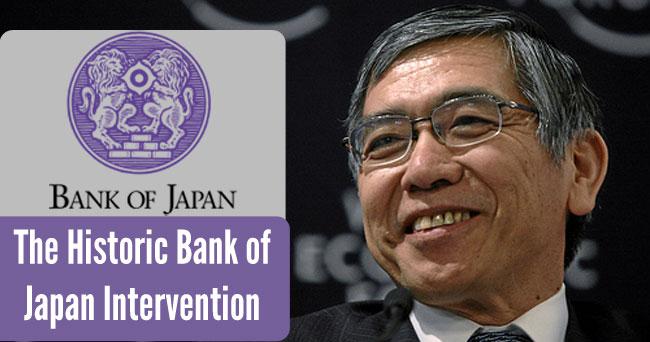 Jerry Robinson begins this week’s show with his analysis of the historic amount of money printing announced by the Bank of Japan this week. This week, the Bank of Japan has promised to unleash the largest amount of monetary stimulus in history during their policy meeting this week. In his first official policy meeting, the new governor of the BOJ, Haruhiko Kuroda announced a doubling of Japan’s monetary base by the end of 2014.

The new policy moves will require the Bank of Japan to purchase approximately 70% of all long-term government bonds issued by the Japanese government every single month.

What does it mean and will it impact you?

In Segment One, economist and best selling author, Jerry Robinson, provides his insights and analysis for the wise investor and the astute geopolitical observer.

There is quite a bit of excitement building in the technology industry regarding one of Google’s latest inventions: Google Glass. The head-mounted wearable computer can record video, take pictures, and even broadcast your images and videos in real-time to the rest of the world.

I’ll be joined by the head of Big Brother Watch, Nick Pickles, from his office in London to give us a run-down on why you should be concerned about this new technology.

Also on this week’s program:

– An update on precious metals

– Know Your Rights: Can Police Search Your Car or Your Body?

– LBJ War on Poverty in USA is official a failure

– 4 Reasons Setting Up a Will Should Be a Priority