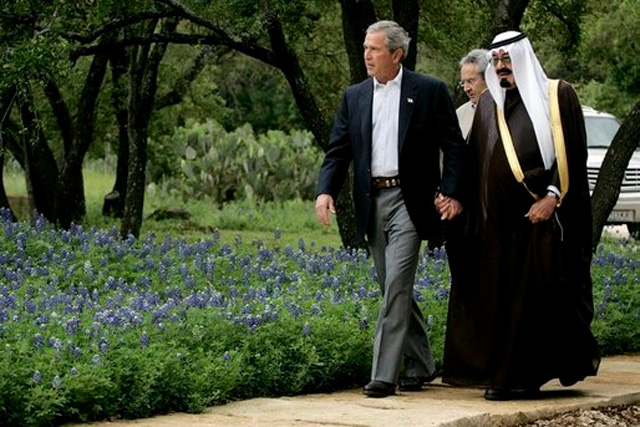 Inside the Saudi 9/11 Coverup

Is The Perfect Storm Coming For Gold?

Due to western central bank price manipulation the mining sector is in critical condition, the supply line is all but halted, and the physical supply is being swallowed up by Asia.

Investors, use caution. Its all eyes on the Fed again this week…

“This would be quite revolutionary, as it provides bitcoin with additional legitimacy and could serve as a precedent for other countries.”

Everything You Need to Get Your Business Online… Only Cheaper!

Victim’s relative: “You want us to stay quiet while our wives and brothers are being killed for no reason. This attack is the real terrorism.”

Could Humans Live To 500 Years Old?

The meeting is the latest effort to create dialogue between the Muslim and Roman Catholic worlds.

The Rise of Google’s Military Robots

Like the infamous NAFTA trade agreement passed in the ’90s, the TPP would usher in another wave of outsourcing, as the remaining manufacturing and technology bases would be given incentives to move to Pacific Rim countries, resulting in millions more American job losses.

If you look closely enough on Google Maps, some places are blanked out, hidden from public view. Many of those places disguise secret or sensitive American military facilities.

Topic: While gold is down 25% in 2013, our P.A.C.E. Portfolio, which includes gold and silver, is up 16%, testifying to the power of diversification.

PODCAST: Welcome to the COVID-19 Economy