One Step Closer to a Gulf Union

Reach Customers Where They Go Most: Their Inbox.

Ready to Buy? Get a $50 Instant Rebate with any Paid Account (Learn More)

The bipartisan (but controversial) $85 billion agreement reached late Tuesday will fund federal agencies through the fall of 2015, averting another government shutdown.

How to be Charitable Without Writing a Check

You don’t have to be a millionaire — or even open your checkbook — to be charitable this month.

JPMorgan Chase has filed a US patent application for a computerised payment system that resembles some aspects of Bitcoin, the controversial virtual currency.﻿

Is Warren Buffett’s success as an investor the result of luck or skill? The answer may surprise you.

Rarely has a new player on the world stage captured so much attention so quickly as has Pope Francis.

Bubonic plague is one of the most devastating diseases in history, having killed around 100 million people in the ‘Black Death’ which hit Europe in the 14th century.

A Dutch company says it is moving along with its plan to send four lucky Earthlings to colonize the Red Planet. The catch: They won’t ever come back. 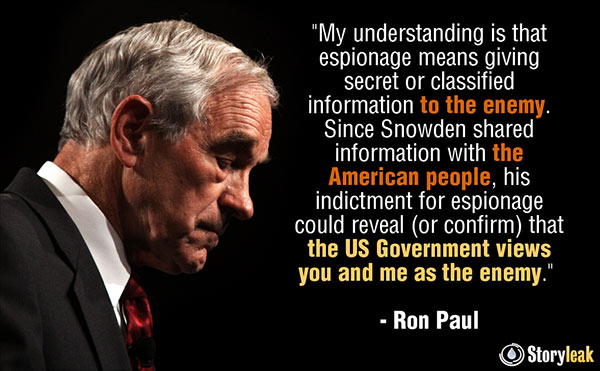 Google’s Future: Microphones in the Ceiling and Microchips in Your Head

Google has already begun research which will enable it to send information and data directly to microchips implanted into its user’s brains.

Uruguay has just become the first nation in the world to allow its citizens to grow, buy and smoke marijuana.

Topic: On this week’s show, Jerry Robinson discusses how the Internet revolutionized his businesses and how Internet-currency Bitcoin may lead to an even greater demand for gold and silver.

“Know well the face of your flocks; and pay attention to your herds.”
Proverbs 27:23