Why Gold Prices Could Soar in the Coming Weeks

WHAT’S NEXT FOR GOLD PRICES? 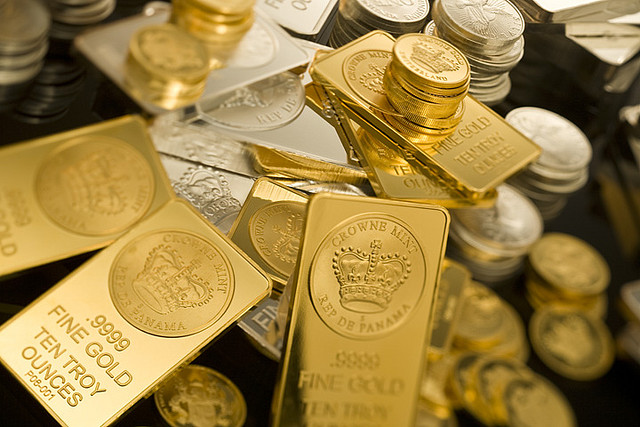 As Funds Get Massively Short, Gold Could Spike

(Recorded on 07/27/21) Topics covered on this video coaching call In this special video training, trading coach Jerry Robinson provides his latest update on cryptocurrencies in his long-term portfolio. Included in this video: – Rumors that Amazon will accept...

END_OF_DOCUMENT_TOKEN_TO_BE_REPLACED

Segment 1: Trading with the Greats SEGMENT BEGINS AT 00:41 A rules-based approach to trading has been economist/trading coach Jerry Robinson’s clarion call for many years. Listen as he shares seven important trading rules he has learned and adopted from three...

END_OF_DOCUMENT_TOKEN_TO_BE_REPLACED

(Recorded on 07/20/21) Topics covered on this video coaching call In this special video training, trading coach Jerry Robinson provides his latest economic commentary and later explains the benefits of 1031 Exchanges for real estate investors. Included in this video:...

END_OF_DOCUMENT_TOKEN_TO_BE_REPLACED

PODCAST: The Case For Bitcoin