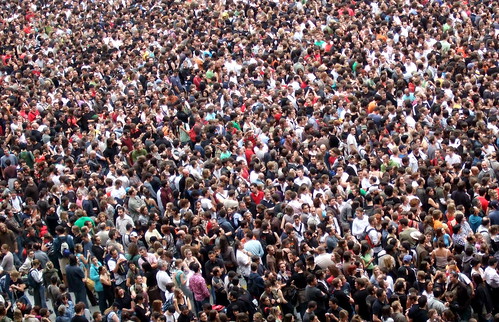 SHOCK REPORT: 85 Richest People Own As Much As The World’s Poorest 3.5 Billion People Combined

A new report from British humanitarian group Oxfam International has revealed the 85 richest people on Earth have now accumulated the same amount of wealth — $1.7 trillion — as the bottom half of the world population. The report also finds that the richest 1% holds $110 trillion in wealth — or 46% of all global wealth — which is 65 times the total wealth of the bottom half of the population. Wealth and power have been heavily concentrated into the hands of a few, especially in the U.S., with the percentage of income held by the richest 1% of Americans growing by nearly 150% since 1980. According to the report, the richest 1% of Americans have received 95% of the wealth created in the U.S. since 2009, after the financial crisis, while the bottom 90% of Americans have become poorer.

But America is not the only culprit. The report singles out India, where the national wealth is rapidly consolidating into the hands of a few. For example, in 2003, the wealthiest citizens of India controlled approximately 1.6% of the nation’s wealth. By 2008, this number had skyrocketed to 26%. The growing wealth gap across the globe is disastrous and unsustainable. The system is entirely broken. But what could be even more disastrous are the wealth redistribution schemes being cooked up by the world’s elites in Davos this week. When the rich and powerful are entrusted with solving the global wealth gap, expect no solutions, only more problems.

[VIDEO] Wealth Inequality Around The World

Reduction to $65 billion could be announced on Jan. 29

Investors Most Upbeat in 5 Years With 59% Bullish in Poll

International investors are the most upbeat about the global economy than at any time in almost five years.

“The bears ignore physical demand and think that gold is not relevant when there’s no economic crisis.”

Gold ETF Gets First Inflow in a Month; Speculators Back?

Last Friday, SPDR Gold Trust (GLD) logged 7.5 tons in new holdings, which was the largest inflow for a single day since October 2012.

Former commandant Elmar Mäder says there is a ‘secret society of homosexuals’ at Holy See, and that it imperils pope’s security.

UPDATE: Germany Has Recovered A Paltry 5 Tons Of Gold From The NY Fed After One Year

It’s one year after Germany demanded its gold back from the Federal Reserve. Here’s the latest.

“Mr. Blair, this is a citizen’s arrest for a crime against peace, namely your decision to launch an unprovoked war against Iraq.” 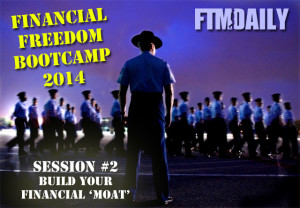 Germany and the U.S. appear to be edging closer to political confrontation.

But adds that smoking marijuana is “not something I encourage, and I’ve told my daughters I think it’s a bad idea, a waste of time, not very healthy.”

The hypocrisy of the role that banks play in the drug trade is disgraceful.

The next time you think about vacationing in China, Turkey, Russia, Thailand, Saudi Arabia, South Korea, Morocco, or Syria, plan on leaving Facebook and Twitter at home.

“And to make it your ambition to lead a quiet life and attend to your own business and work with your hands, just as we commanded you…”
1 Thessalonians 4:11