OBAMA STANDS DOWN ON NSA 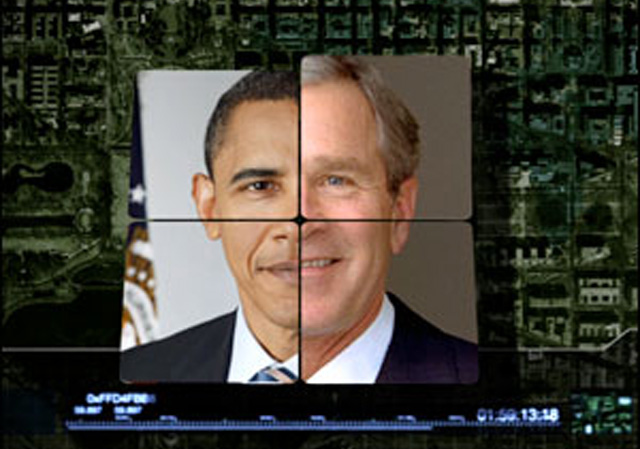 Most U.S. Stocks Drop Amid Earnings While Dollar Advances

U.S. stocks wobble amid disappointing corporate earnings while the U.S. dollar rose to a four-month high.

After numerous claims of “impending collapse,” optimism in the Eurozone continues to rise.

Gold futures climbed on Friday as a move lower for most U.S. equities and a decline in consumer sentiment buoyed the precious metals’ investment appeal, helping prices settle at their highest level in more than five weeks.

“Our historic dominance that most of us in this room have enjoyed is diminishing, no question.”

So there may be more “boots on the ground” back in Iraq after all.

The two countries signed a deal this week that provides Russian financing for the expansion of Hungary’s state-owned nuclear plant.

The U.S. Supreme Court will soon decide whether police can search an arrested criminal suspect’s cell phone without a warrant.

Man Forced by Police to Have Enemas, Colonoscopy Settles Lawsuit

Authorities in Hidalgo County, N.M., have settled a lawsuit for $1.6 million with a man who was subjected to unusual punishment after rolling through a stop sign.

Google unveiled Thursday a contact lens that monitors glucose levels in tears, a potential reprieve for millions of diabetics who have to jab their fingers to draw their own blood as many as 10 times a day.