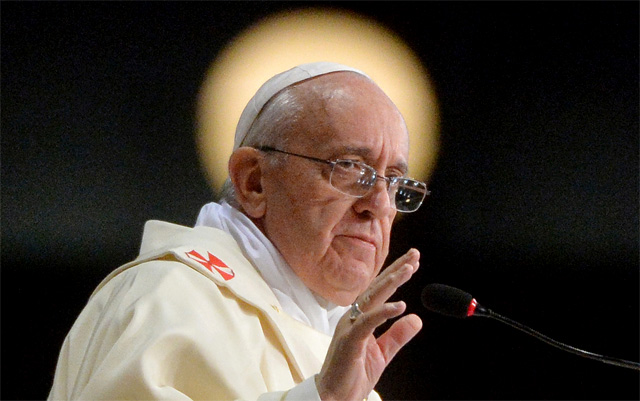 Was Pope John Paul I Assassinated Over His Vatican Bank Shakeup Attempts?

More bad news as overall spending by wealthy Chinese reportedly fell by 15 percent in 2013, the third consecutive year of decline.

A new report reveals how the super-rich (those with $30 million or more in assets) spend money on real estate.

That officially makes the Loonie the world’s worst performing currency so far in 2014.

Observers said that it is a move to show strength and maintain regional security and stability on the Korean peninsula.

Israel has been stealing nuclear secrets and covertly making bombs since the 1950s.

Documents and plans relating to the F-35 Joint Strike Fighter have been recovered from shipping containers destined for Iran.

U.S. special forces are deployed in 134 countries around the world — providing 134 separate chances for disaster.

Just remember: “They” hate us for our freedom and our blue jeans… not our policies or aggression.

Obama’s NSA speech: 53 Years to the Day After Ike’s Warning

President Obama picked an interesting date on which to give his speech about government surveillance powers — Friday Jan. 17 — which also marks the 53rd anniversary of President Dwight Eisenhower’s famous warning about the growing power of “the military-industrial complex.”

“Judges have asked us to remove information that’s critical of them, police departments want us to take down videos or blogs that shine a light on their conduct, and local institutions like town councils don’t want people to be able to find information about their decision-making processes.”

“Be anxious for nothing, but in everything by prayer and supplication with thanksgiving let your requests be made known to God.”
Philippians 4:6