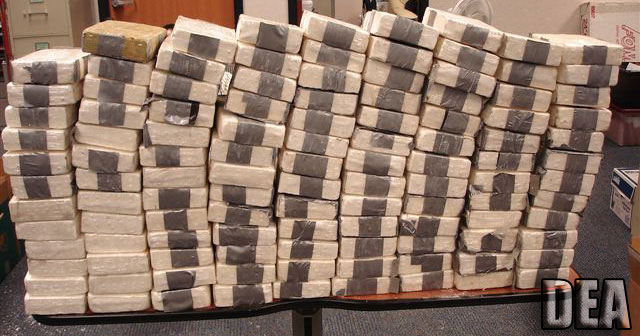 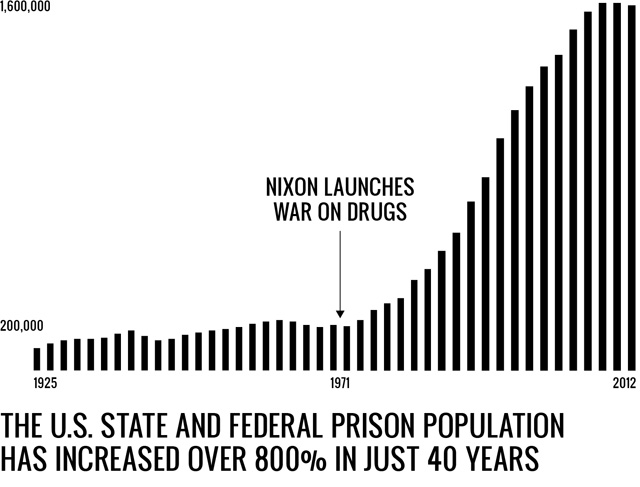 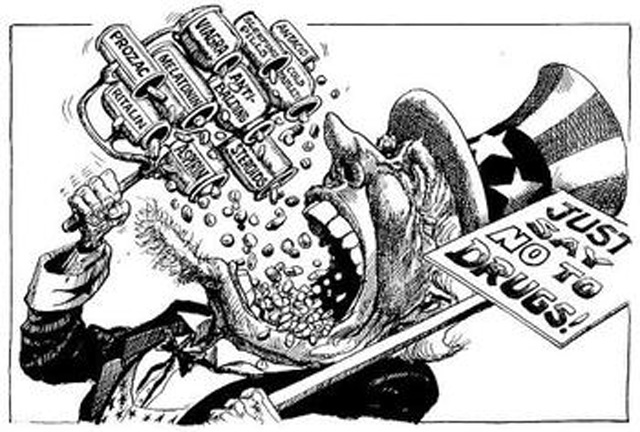 The House I Live In – By Eugene Jarecki

On February 1, Janet Yellen will take over America’s central bank, a cash cow that makes the Fortune 500 look like peanuts.

Move over, Janet Yellen and Ben Bernanke. Step aside, Mario Draghi and Haruhiko Kuroda. When it comes to monetary stimulus, Zhou Xiaochuan, the longtime governor of the People’s Bank of China, has no rivals.

After seven straight years of decline, the U.S. has dropped out of the top 10 most economically free countries, thanks to excessive regulation, taxes and debt.

China has granted licenses to import gold to two foreign banks for the first time.

The Vatican is gearing up for a bruising showdown over the global priest sex abuse scandal, forced for the first time to defend itself at length and in public against allegations it enabled the rape of thousands of children by protecting pedophile priests and its own reputation at the expense of victims.

UPDATE: NSA Can Break Into Computers Not Connected to the Internet

The U.S. National Security Agency has put software in almost 100,000 computers around the world allowing it to carry out surveillance on those devices and could provide a digital highway for cyberattacks.

Members of a House panel threatened Tuesday to privatize more airport screening unless the Transportation Security Administration improves its treatment of travelers.

[VIDEO] When Can Police Search Your Car?

Arm yourself with knowledge of your Constitutional rights.

“No one can serve two masters; for either he will hate the one and love the other, or he will be devoted to one and despise the other you cannot serve God and wealth.”
Matthew 6:24