Get the FTMDaily Briefing in your Email Inbox Every Day >> 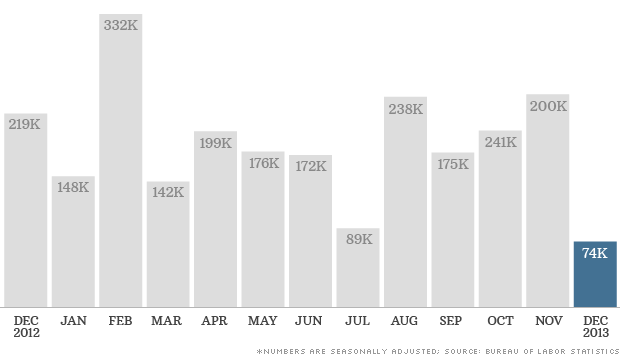 Mortgage bankers forecast that loan originations, hurt by higher rates, will fall to a 14-year low in 2014.

Shipments of desktop and laptop computers have never fallen so dramatically as more consumers, even in emerging nations, prefer tablets and smartphones.

China’s annual trade in goods passed the $4trn (£2.4trn) mark for the first time in 2013, official data has revealed, confirming its position as the world’s biggest trading nation.

Why Are U.S. Special Operations Forces Deployed in Over 100 Countries?

That’s over 60 percent of the nations on the planet.

U.K. Has Been Exporting Dual-Use Chemicals to North Korea

The Defense Ministry wants to conceal the full list to avoid a public debate over the morality of selling arms to dictatorial regimes.

[PHOTOS] Dramatic Pictures From The Early Days Of Israel

On May 15th, 1948, the modern nation of Israel officially became a sovereign territory belonging to the Jewish people.

The research comes just after it was revealed that people who have a spiritual side have a ‘thicker’ section of brain tissue than those who do not, possibly helping them stave off depression.

Topic: On this week’s show, economist and investor Jerry Robinson explains how stock traders can profit from current financial trends.

“Archiving the Rise of Big Brother, the Erosion of Personal Liberty, and the Fall of the Republic”
New FTMDaily.com Social Poll

Proponent: “Replacing marijuana prohibition with a system of taxation and sensible regulation will bolster Alaska’s economy by creating jobs and generating revenue for the state.”

Marijuana may be legal in Colorado in 2014, but there are still hundreds of marijuana convicts sitting in Colorado state jails.

“It is well with the man who deals generously and lends, who conducts his affairs with justice.”
Psalm 112:5