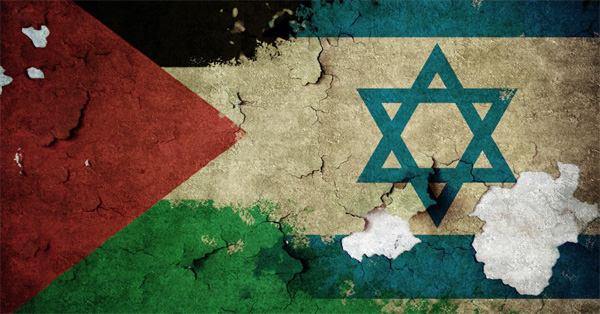 Learn More About Our Trading System

The Senate vote of 56-26 to confirm Yellen means she garnered even less support than outgoing Chairman Ben S. Bernanke, whose 2010 confirmation for a second term by a vote of 70-30 represented the most opposition for a Fed chief.

A new survey shows that while London was the number one city among foreign real estate investors, the rest of the top five cities were all in the U.S.: New York (#2), San Francisco (#3), Houston (#4), Los Angeles (#5).

More than half of the over 600 cannabis-related patents registered with the United Nations’ global intellectual property agency belong to Chinese companies.

The country imported a record amount of gold in 2013 while silver imports rose 60% to reach their highest levels since 1999.

How To Tell If A Diamond Is Real Or Fake

Brian Driscoll from the Gemological Institute of America explains how to tell the difference between artificial rocks and the real deal.

Glenn Greenwald promises more stunning NSA stories involving the U.S. and Israel in the weeks ahead.

While the eurozone crisis in 2013 lingered in most countries, Germany seemed to be doing better than ever.

Topic: On this week’s show, economist and investor Jerry Robinson explains how stock traders can profit from current financial trends.

Outrage grows over the collection of blood and saliva samples at random checkpoints in the U.S. police state.

“2013 was the best year for firearm sales (commercial, domestic) in history — period!”

Similar requests for monuments have been made by a Hindu leader in Nevada, an animal rights group and the satirical Church of the Flying Spaghetti Monster.

“Delight yourself in the Lord; And He will give you the desires of your heart.”
Psalms 37:4