In this 15th episode of the Mid-Week Precious Metals Market Update, Tom Cloud discusses some of the technicals and fundamentals that are impacting gold and silver prices, with exclusive info for FTM Insiders.

Like last week, I want to stay on fundamental issues out there. As I tape this, we are right in the middle of where the Senate has basically approved, and the Congress is still trying to approve the debt ceiling to be raised. We’ve seen this going on all day here on Wednesday, the 16th. At the time I’m doing this, we don’t know exactly the outcome, whether they’ll shut the government down and have a default, or whether they’ll reach a last minute agreement like they did in August of 2011.

But, what I really want to say today is, there are so many things going on. First of all, we’ve seen Fitch Rating Service now has the US on their downgrade list. This would be devastating because, as I’ve said many times and Jerry has written about, if you downgrade our debt, then there are a lot of people that are not allowed to hold it.

We also got some shocking news today from Martin Armstrong that we’re now seeing the first bail-in in Europe as some banks are taking 10% of their clients’ money which is shocking to a lot of people, but certainly not to FTMDaily listeners and insiders. You’ve known about bail-ins as we’ve talked about it numerous times.

But, I think the one thing today that has really come across is that Chuck Butler, who I’ve known for 25 or 30 years, from Everbank, in his daily penning that he sends out every day, is quoted as saying, “I think China has really picked up the pace of their plans to remove the dollar as the reserve currency of the world and replace it with the Yuan.” China’s finally opening up their financial sector. They have removed the dollar as relevancy in the terms of trade with countries throughout the world. They have become the world’s creditor almost overnight. They have begun to allow convertibility of their currency. That’s all right here before your eyes, and no one is doing anything about it.

The dollar is being propped up through every means possible. We’ve seen the US Treasuries, with yields for the 1 month and 3 month skyrocket as we talked about before. Nobody wants to hold it in their portfolio, not knowing if the country’s going to default on these short notes or not. If they don’t default, there’s a good possibility of a downgrade.

So, as we see this stuff starting to hit, I want to say again, I really look at gold and silver as a complete gift. After 12 years of going up, here we are in the 13th year, and there is a very high probability that this will be a losing year because silver is currently down 28%, and gold is currently down 22% for the year. While it’s not impossible for that to be recovered between now and the end of the year, we may have a loss this year.

But, the main thing we’ve mentioned, we’re right around mining costs, and you are not going to see substantial drops in gold and silver. In fact, we expect the other as soon as this debt ceiling is raised.

We also have been hearing about some situations, some dates when certain things are going to happen and tests are going to be run by the government. These are things for hurricanes and are going to be taking place today and tomorrow. This is very interesting when you consider the timing on that.

You say that, and then last thing today, we’ve seen Infowars reporting that cash withdrawals are now being monitored at Chase bank and Infowars got a copy sent to them by a Chase employee that also says that wire transfers, beginning November 17, will not be allowed out of the country.

People, we are preparing for a financial crisis that’s going to sweep America like never before. Certainly, when you see a tsunami coming like this, you have to be prepared.

We’re even seeing that the grid’s going to go down sometime in November.

We’ve seen Lindsey Graham, the senator from South Carolina, confirm that a nuke was dropped offshore in Charleston that didn’t go off.

It’s just getting, everyday, more bullish for gold and silver, as China moves ahead to make gold backed currency that will take the US dollar completely into a default because once people don’t need the dollar, they are going to settle their trades above oil and other products in the Yuan.

They will be liquidating dollars by the Yuan, and the Fed can’t print money fast enough to replace $2.6 trillion of Chinese and Japanese owned US securities coming back into this market. And, they won’t do it piece-mill over years like we tried to work out with Germany. They’ll start dropping it as fast as they can to get more strength in their own currency.

Anybody out there that’s not concerned and doesn’t think anything good coming out of this. With the deficits we have, with the forecast liabilities we have, certainly, every program the government has, even the sacred cow, Social Security, will have to be tampered with, probably, even though people paid into it, and it was sold as an investment for the future.

Right now, anything is game under this administration. And, certainly, anybody out there has to believe a false flag event could come up at any time that could generate this president to do martial law or anything else that’s on his agenda.

So, we’re in a hurry. We’re in a crisis even though you haven’t felt it at this point. But my advice, once again, as it has been for three straight weeks, is to get your positions that you want in hard assets.

But, hopefully, each one of you are beginning to see the picture of what’s going on as we’ve been trying to keep you abreast of this. If any of you need to talk to me, you can reach me at 800-247-2812. Hopefully, this has been helpful. 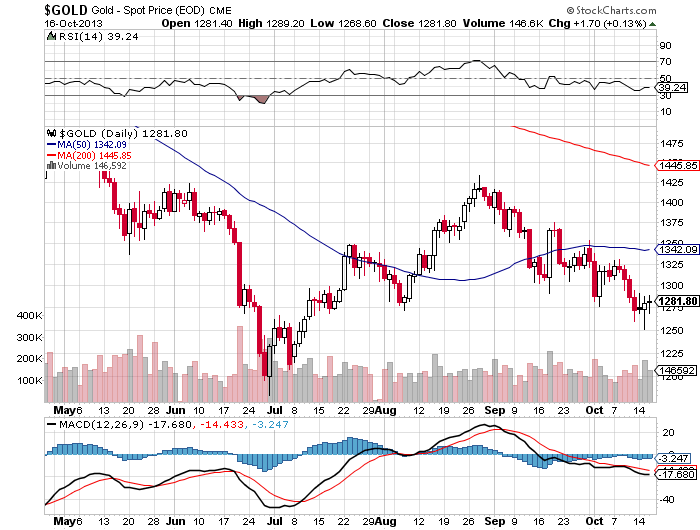 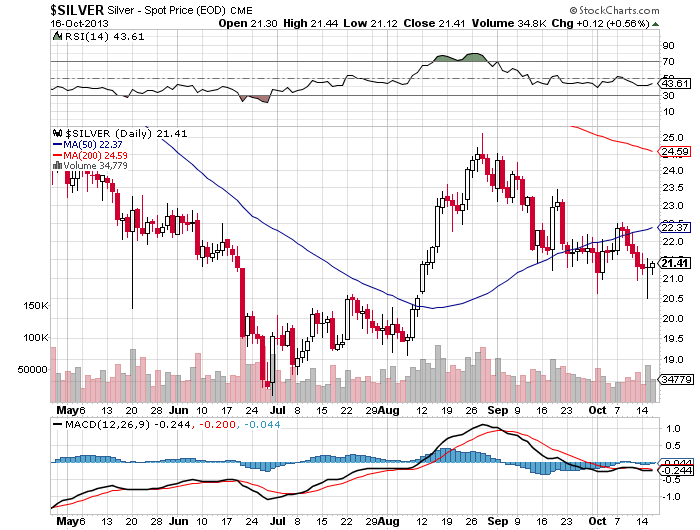 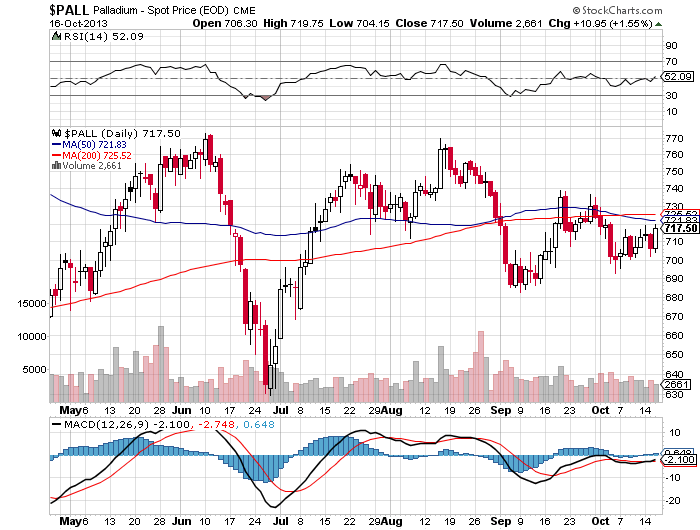 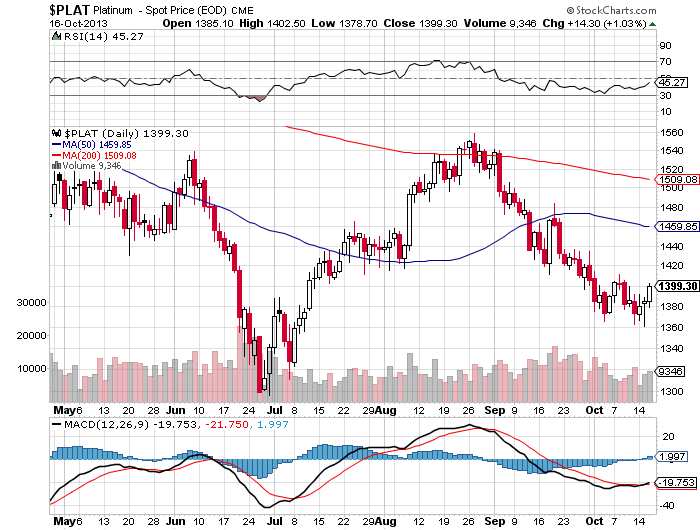