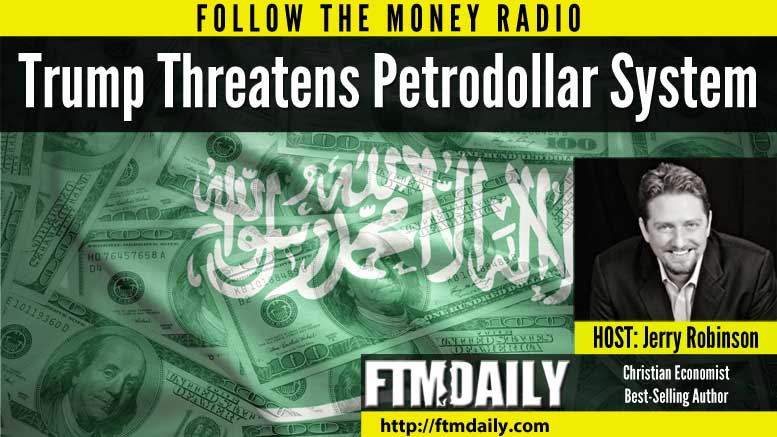 In a recent NY Times interview, GOP Presidential frontrunner, Donald Trump has publicly stated that he might halt purchases of oil from Saudi Arabia and other Arab allies unless they commit ground troops to the fight against ISIS or “substantially reimburse” the United States for fighting ISIS, which threatens the Arab allies’ stability in the region.

And its not just about U.S. troops being put in harm’s way to fight Saudi Arabia’s various terror spawns across the region. As President, Trump has also promised to release the currently classified 28 pages from the 9/11 Commission Report which provide specific details on who financed the 9/11 attacks.

According to the few U.S. Senators who have been granted access to these pages, the 9/11 attacks were likely financed by the highest levels of the Saudi Royal Family.

Saudi Arabia has one of the worst human rights records in the world. And while the U.S. economy and foreign policy relies upon a compliant Saudi Arabia, Trump is calling the oil-rich sheiks out, demanding that they use their vast military power to rein in their own terror spawns across the region. 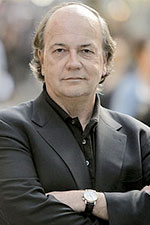 The New Case for Gold

Jerry Robinson discusses "The New Case for Gold" and other issues with popular economist and NYT best-selling author, Jim Rickards.

They say gold is a “barbarous relic.”
They say there isn’t enough gold to support finance and commerce.
They say the gold supply can’t increase fast enough to support world growth.

According to Jim Rickards, they’re wrong. In his new (not-even-released yet) book, The New Case for Gold shows why.

In this interview, Rickards asserts that: 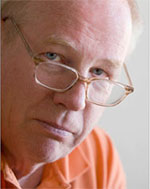 In this final segment of the program, F. William Engdahl breaks down the current chaotic conditions across the Middle East and Russia's recent decision to pull out of Syria in the fight against ISIS.