After fending off most challenges to its independence and winning new powers to oversee big financial firms, the Federal Reserve has emerged from a bruising debate on the overhaul of U.S. financial rules as perhaps the pre-eminent regulator in the sector. But that could only bring it added blame if things go wrong again. 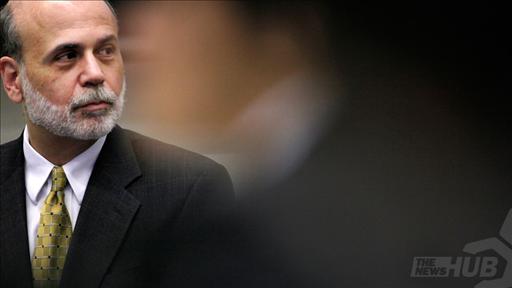 With financial reform clearing Congress, the Fed has emerged as perhaps the pre-eminent financial regulator, but that could only bring it added blame if things go wrong again. Jon Hilsenrath, Evan Newmark and Kelly Evans discuss. Also, Jennifer Valentino-DeVries discusses Apple’s options ahead of its anticipated press conference on the troubled iPhone-4.

Just a few months ago, amid populist anger at the Fed for failing to prevent the financial crisis of 2008 and bailing out Wall Street, Congress was talking of stripping the central bank of its supervisory oversight of banks or forcing it to submit to congressional audit of its interest-rate decisions.

Instead, the new law gives the Fed more power and a better tool box to help prevent financial crises. It will become the primary regulator for large, complex financial firms of all kinds, such as American International Group, the insurer which built a massive derivatives portfolio that regulators didn’t see until it was too late.