Germany’s cabinet is poised this week to approve a 2011 budget as part of a four-year programme of public spending cuts meant to serve as an example to other European governments without jeopardising the country’s increasingly robust economic recovery.

The stronger-than-expected growth and falls in unemployment were making it significantly easier for Germany to reduce its public sector deficit.

Jean-Claude Trichet, European Central Bank president, moved on Sunday to boost confidence in global economic prospects. He said: “It is clear we are experiencing a confirmed recovery, not just in the emerging world but also in the industrialised world.”

Mr Trichet also backed fiscal retrenchment by European governments. He told Rencontres économiques, an annual gathering of the world’s top economists in Aix-en-Provence, France: “We have to reinforce confidence and that means having budgetary policies that are balanced and sustainable in everyone’s eyes.” He said growth was “not preordained” and structural economic reforms were “absolutely fundamental”.

His upbeat comments came in spite of signs last week that the global recovery was losing momentum, with manufacturing growth faltering in China and other parts of the world.

Germany’s fiscal consolidation plans met with international concern when outlined last month. But the budget briefing document said that of €11.2bn in savings envisaged next year, more than half would come by cutting spending. The same would also be the case in 2012. As such, the package “would differ fundamentally from earlier consolidation efforts”, avoiding “growth-hindering tax increases”.

The biggest cuts next year will fall on the labour and social affairs ministry, where spending will fall 8 per cent, and on transport, which will see a 5 per cent cut. But spending on education and research will rise more than 7 per cent – consistent with a pledge by Angela Merkel, chancellor, to protect investment in education.

Overall government spending is seen as falling 3.8 per cent next year, with smaller reductions in subsequent years before federal elections in 2013.

Among revenue-raising measures, Berlin hopes to raise €2bn a year from 2012 with a financial-market transaction tax. That could depend on agreement with EU partners on a continent-wide initiative.

The briefing papers say: “What is certain is that we will make sure that the financial sector makes a substantial contribution towards budget consolidation.”

The finance ministry also expects €1bn in savings from reform of the armed forces to kick in from 2013, rising to €3bn in 2014.

The budget plans are intended to fit with Germany’s “debt guillotine”, which requires a maximum structural deficit of just 0.35 per cent of gross domestic product by 2016.

The documents prepared for Wednesday’s meeting argue that Germany is setting “an example” within the eurozone and that there is “no alternative” to Berlin’s deficit-cutting plans: “For the stability of our currency and likewise for shaping our future, a solid finance policy is the central task in all EU member states.”

END_OF_DOCUMENT_TOKEN_TO_BE_REPLACED 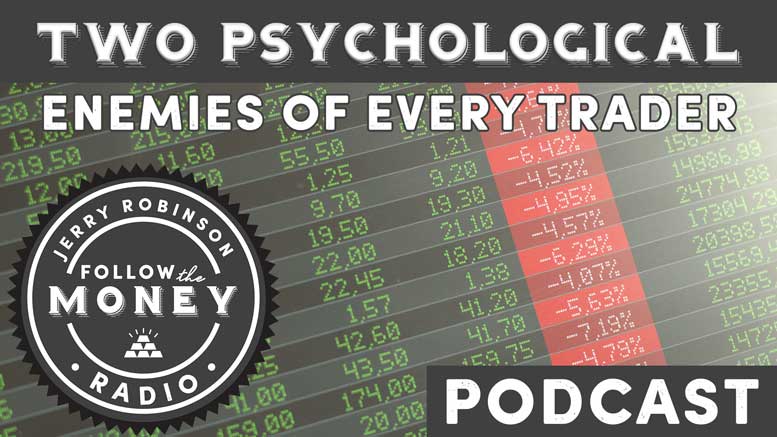 Segment 1: How to Overcome Greed in Trading SEGMENT BEGINS AT 00:40 Trading coach Jerry Robinson invites us to listen to valuable insights from his latest Tuesday morning coaching series for our premium members: Trading Psychology 101 Greed is a chief enemy of trading...