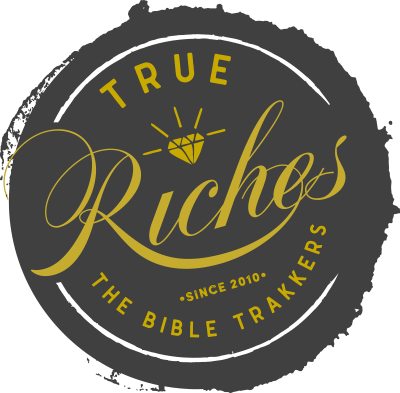 * Only 250 spots are available for this webinar, so claim yours now! * 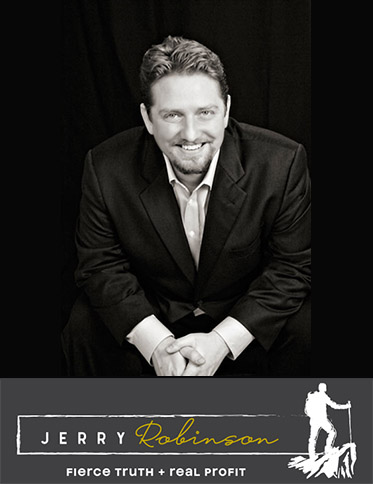 Every Thursday morning at 10AM CST

In this foundational teaching series, Jerry Robinson will present an overview of the Bible, share his testimony, and explain how his faith impacts his everyday life. Raised as one of Jehovah's Witnesses and later escaping the grips of that false cult in his late teens, Jerry Robinson has a unique perspective and testimony.

Come expecting to be challenged and inspired with God's Word!

This Teaching Series is Now Over

Stay tuned for our next teaching series.

Next live Bible teaching begins in...